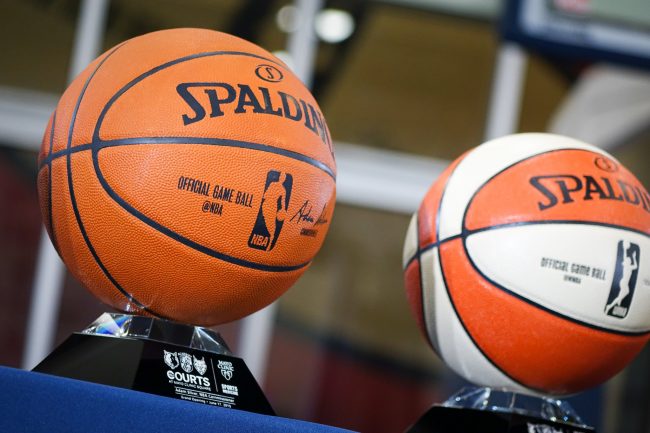 Hall of Fame ex-NBA Commissioner has passed away three weeks after he suffered a brain hemorrhage. According to the NBA, David Stern passed away on Wednesday, Jan. 1, 2020. His wife Dianne and their family were at his bedside. He was 77 years old.

Stern underwent brain surgery for the brain hemorrhage he suffered in a Manhattan restaurant on Dec. 12, 2019. Unfortunately, he was unable to recover.

Stern became commissioner of the NBA in 1984 and during his 30-year tenure ushered incredible growth in the league. He was in charge when Larry Bird, Magic Johnson, and Michael Jordan were in their heyday helping the NBA become the global juggernaut is is now.

In 2014, Stern was inducted into the Naismith Memorial Basketball Hall of Fame.

He was the fourth NBA commissioner. The current commissioner Adam Silver was his protégé. Silver referred to Stern as “a mentor and one of my dearest friends.” He’s “not only one of the greatest sports commissioners of all time but also one of the most influential business leaders of his generation.” Silver said, “Every member of the NBA family is the beneficiary of David’s vision, generosity and inspiration.”

David Staley, women’s basketball coach for the University of South Carolina and hall of famer tweeted, “Super sorry to hear the passing of David Stern. He gave us @WNBA a change when no one else would.#RIPdavidstern.”

The New York native attended Columbia Law School where he became a skilled negotiator for Proskauer Rose. He became involved with the NBA when he worked as outside counsel for the league in 1966.

In 1978 Stern became the NBA’s first general counsel and was promoted to executive vice president in charge of legal and business affairs before he replaced Larry O’Brien as commissioner.