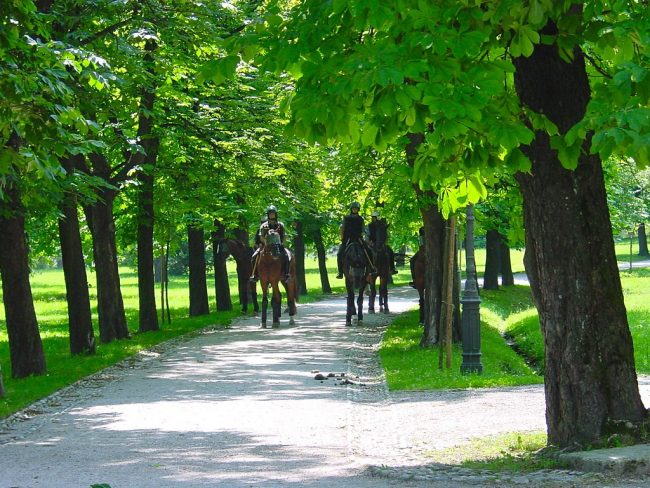 The prime minister of Russia and the entire government resigned on Wednesday, Jan. 15, 2020. This is part of the constitutional changes that could extend the power of Vladimir Putin.

In Putin’s annual state-of-the-nation speech, he stated that he favored changing the country’s constitution to “hand the State Duma, the lower house of Parliament, the power to choose Russia’s prime minister and other key positions.”

Putin stated, “Of course there are very serious changes to the political system.” He added that he believed parliament and civil society could handle the changes.

Longtime trust ally of Putin, Prime Minister Dmitry Medvedev, said on Wednesday, the government he is the head of will resign so the president will have the room he needs to carry out the changes he wants in the constitution.

The announcement was made by Medvedev on state TV. He was sitting next to Putin when he made the announcement, and the president thanked him for his service.

The Russian president has been in power for almost two decades as either the president or the prime minister. He is due to finish his fourth presidential term in 2024. After his fourth term, the constitution would prevent him from immediately running for president again.

In recent months, the media has speculated that Putin may attempt to stay in power longer without changing the constitution or forming a union with Belarus.