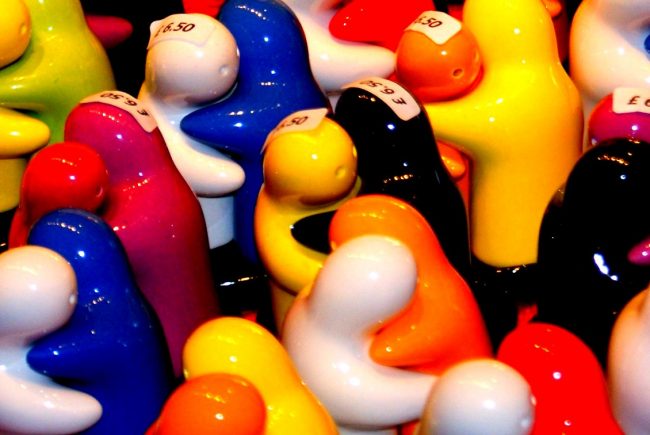 Around 6 a.m. ET, on Monday, Feb. 10, 2020, three-year-old Madeline Mejia was abducted from her Florida home in Apopka. Her father, Lester Mejia, had placed the young child in the car and ran back into the home to retrieve keys he had forgotten.

He heard his daughter scream and rushed outside just in time to see his daughter being taken away in a black Honda with Texas plates. Mejia followed the car for a bit but had to turn back because he did not have a cellphone.

Mejia reported that he did not recognize the man driving and that the child’s mother lived out of state.

An Amber Alert was sent out and the Florida Department of Law Enforcement agents used their Cessna to search for the vehicle. Around 11 a.m. they spotted the vehicle on highway I-10, 200 miles away in Tallahassee. They radioed to the FDLE’s agents on the ground, and with the help of the Florida State Troopers, they pulled over the car and recovered the child.

Three men and one woman were taken into custody. They are being charged with kidnapping. Authorities have not released the suspects’ names at this time. So far, there is no known motive and it is unclear at this time whether any of the suspects have a connection of any kind to the Mejia family.

The State Law Enforcement thanked “the Apopka Police Department, Florida Highway Patrol and, all of our law enforcement partners who worked together to resolve this Amber Alert. And thanks to everyone who helped us spread the word.”

The Mejia family was reunited happily. Mr. Mejia said, “I’m happy for my baby coming back.” Thankfully, for the fast response by everyone involved; this story has a happy ending.

It has now come to light that some of Mejia’s original statement to officials was fabricated. The woman and one of the men who was arrested turned out to be the Mejia child’s mother and her boyfriend.

When police did a follow-up interview with Mejia he admitted to knowing that the child’s mother had in fact taken her. A family member had called Mejia at work and informed him that the child’s mother took the child. On his way home from work, Mejia called 911, and they informed him that there was nothing they could do if the child was with her mother. So, in hopes of getting his daughter back, he devised the abduction story.

In a statement, Mejia claimed he made up the story out of fear for his child’s safety. He felt that this was the fastest way to find his child.

It is unclear at this time if Mejia will face charges. The mother and her boyfriend were booked on charges of interference of child custody.