NBA Suspends Games Due to the Coronavirus 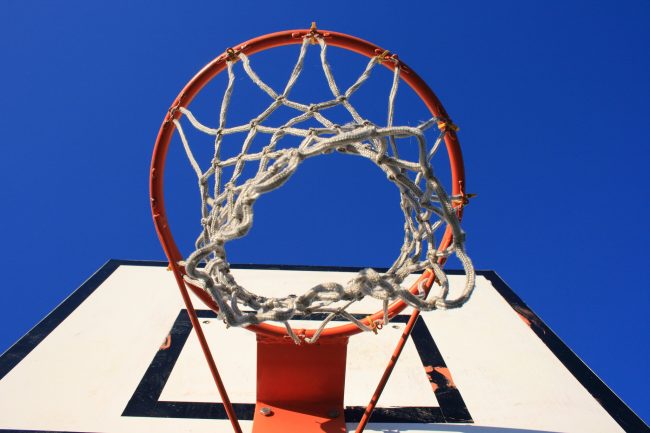 The coronavirus has everyone worried, including the NBA, who has suspended its season after Rudy Gobert, a Utah Jazz player, tested positive. It is expected that the NBA will address the next steps with the team when they call a meeting with the board of governors at 12:30 p.m. on March 12, 2020.

This announcement has shocked the majority of the people. Mark Cuban, the Mavericks owner, stated that his first thoughts were, “This is crazy, this can’t be true.” He noted that it is to be expected with how fast the virus has spread, however, it seems that reality has taken a part in a movie.

Teams have been told that they can continue their practices, however, they have been advised against having company from out of town. The last game to be played for the NBA was on Wednesday, March 11, with Dallas winning against Denver. The New Orleans Pelicans was scheduled to play at the Sacramento Kings, however, one of the referees scheduled to work that night worked on Monday at Utah’s game.

Why Did They Cancel Games?

They canceled that game “out of an abundance of caution,” the NBA said. The Cleveland Cavaliers, New York Knicks, Detroit Pistons, Boston Celtics, and the Toronto Raptors are the teams that have played games against the Jazz in the past 10 days. They have all been told to self-quarantine.

The Jazz has been quarantined in Oklahoma City until testing has been concluded. It has been reported that the players for Thunder were not tested and sent home. Other teams played against the teams that played against the Jazz, meaning more testing is to be expected.

The NBA season cessation will be at least two weeks so all the players who are affected can go through quarantine. It is hopeful that the players will be cleared of the virus, in hindsight though, it is expected that it will last longer.

When the virus outbreak became rampant, the Chinese Basketball Association (CBA) suspended gameplay in late January. Ten weeks later, the CBA is finally in the process of resuming play in April.

While teams have been told that they can still practice, it is the thought of many that this may not be wise. Players will be paid during the time of their quarantine.

The NBA suspending games is just one of the many steps that have been taken to try and slow down the spread of this deadly virus.

2 Responses to "NBA Suspends Games Due to the Coronavirus"