Mike Bibby who played 14 seasons with the NBA has been accused of the sexual assault of a teacher at Shadow Mountain High School in Phoenix, Arizona. The Paradise Valley School District told the Arizona Republic Bibby was removed as the boy’s basketball coach from his alma mater high school after a teacher accused him […] 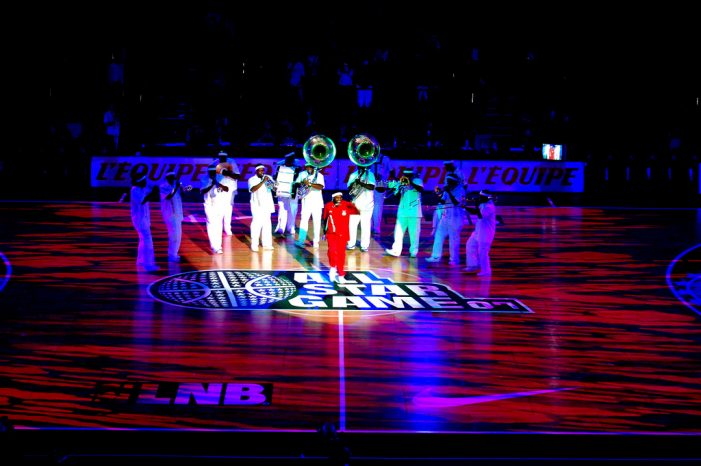 According to “USA Today,” the NBA announced on July 21, 2016, they will be relocating the 2017 All-Star game. The move from Charlotte, N.C. is because the state’s anti-LGBT legislation. The NBA also said they have unconfirmed plans to host the game in Charlette, in 2019, if the state changes their legislation. During a recent meeting […]

Kobe Bryant Ends a Season of Frustration on a High Note 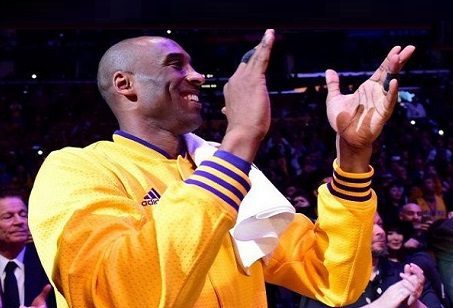 Kobe Bryant is one of the greatest players to ever play in the National Basketball Association (NBA). He holds numerous records and is known across the globe for his success on the court. However, none of his triumphant moments happened by chance. Bryant has worked hard and made an innumerable amount of sacrifices over years […]