Logan Williams Star on ‘The Flash’ Dies at Age 16 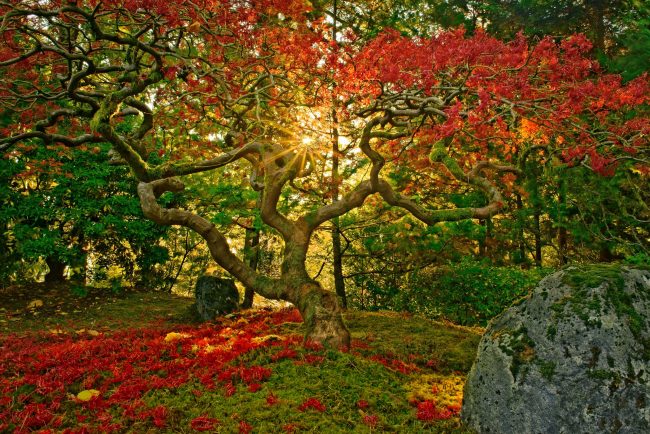 Logan Williams passed away suddenly on Thursday, April 2, 2020. His mother Marlyse announced his passing the next day to Tri-City News. The cause of his death has not been disclosed. Tragically, the young actor was only 16 years old at the time of his death.

Though he enjoyed his role as Barry Allen in the show, “The Flash,” he took pleasure hanging out with friends, playing soccer, skateboarding, and listening to rap music. Williams also played Max Johnson on an episode of “Supernatural.” Additionally, he played in a movie called “When Calls the Heart” with Lori Loughlin.

Williams won Best Actor awards and was nominated for Best Newcomer during the UBCP/ACTRA awards in 2015.

Quarantine and His Family

Due to COVID-19, Williams’ mother is unable to be with her family. “I am not able to hug my parents who lost their only grandchild,” she has said. It is extremely hard to lose a child, even harder when you have to do it without family support.

Family, friends, and of course, many stars have paid tribute to Williams via the internet. They all had fond memories of the upcoming star who was taken before his time. Many are stating how he was a “gentle and very loving and very kind soul.”

He is survived by his father Clive, mother, grandparents, aunts, and uncles. He shall be greatly missed. May he rest in peace. Information about his memorial and burial will be announced at a later date.