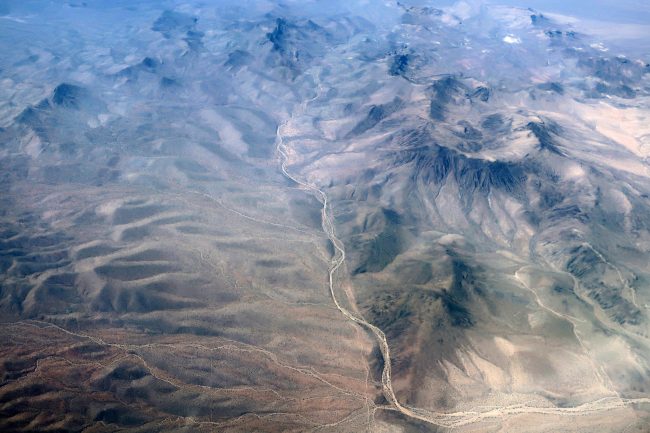 A magnitude 6.5 earthquake rocked Nevada 35 miles West of Tonopah and 225 miles Northwest of Las Vegas, near the California border. The temblor occurred at 7:03 a.m. ET.

The depth of the epicenter was 4.7 miles and at least six aftershocks have been reported so far, according to CNN.

Over 8,000 people reported feeling the temblor on the U.S. Geological (USGS) website. The quake was felt by people more than 100 km away from the epicenter.

The USGS reports that the population in the region where the earthquake struck resides in structures that are resistant to earthquakes. There are, however, some vulnerable structures in the area. These structures are predominantly built with reinforced brick masonry and reinforced masonry construction.

Tremblors in this region have caused secondary hazards such as landslides that could contribute to losses. The primary cities that are exposed to this quake include Tonopah, Goldfield, Silver Springs, Yerington, Hawthorne, Lovelock, Reno, Carson City, Las Vegas, Fresno, and Henderson.

According to CNN, deputies are examining the reported damage on US 95. “North- and southbound is undrivable around mile marker 89. According to people who called it in, it’s buckled really bad,” reports Esmerelda County Sheriff’s Deputy Jacob Strienberger.