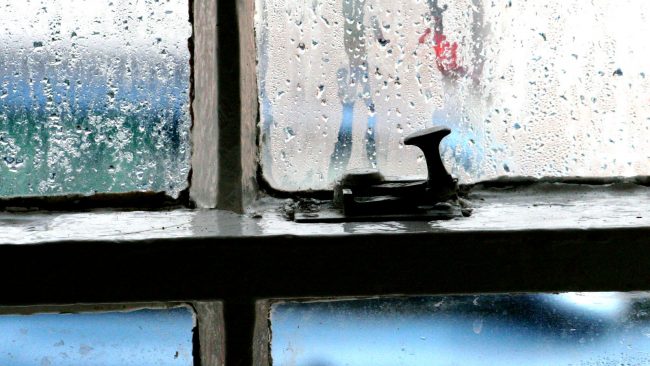 Miss the feeling of walking in the woods or on the beach? Why? The human body has a magnetic field that is made up of positive and negative ions.

Over-exposure to positive ions is caused by electrical equipment such as mobile phones and computers and can affect the body’s magnetic field and drain energy. This is why people feel drained, tired, and lethargic. However, water in motion produces an abundance of negative ions bringing back energy and vitality.

Negative ions are tasteless, invisible, and odorless molecules inhaled in abundance in environments like the ocean. mountains, and after the rain. These negative ions can even be felt in the shower.

Once negative ions hit the bloodstream in the human body, they produce biochemical reactions that increase serotonin which increases mood, helps alleviate depression, relieve stress, and boost day time energy. The simplest way to get a fill of negative ions is to take a brisk walk on the beach while taking in deep breathes of the healing air.

Today’s environment has far more sources of positive ions. This creates an electrical imbalance. “Sick building syndrome” is more common today than it was 20 years ago. Because homes and office buildings are built airtight, the friction caused by the heating and air conditioning systems depletes the few negative ions in the air.

Positive ions are produced by a discharge of voltage in high-voltage networks, TVs, radios, heating and air conditioning systems, transmitters, computers, radar systems, exhaust and cigarette fumes, radiation, harmful chemicals, and toxins. This is why people under quarantine are experiencing poor concentration, headaches, depression, and allergies.

A variety of cultures and societies have embraced the power of negative ions for thousands of years. The ancient Greeks had seaside health spas to cure skin diseases. In the 1800s the English created seaside resorts to treat the unwell and depressed.

Spending too much time inside is not healthy. It can cause depression, sleepiness, headaches, short attention spans, and the general sense of feeling unwell.

When Mom told you to go out and get some fresh air it was because it was necessary. The negative ions found in most natural settings have a pronounced anti-depressant effect. This means outdoor exercise is significantly above air-conditioned gym time.

Dr. Clarence Hansell was probably the first scientist to study negative ions. He was an American research engineer who studied the biological effects of ionized air in 1932. He noticed the mood of one of his colleagues changed in response to the ions being generated by the equipment.

He was chipper when the machine produced negative ions and melancholy when the machine produced positive ions. In a more recent extension of Hansell’s work, a controlled study on seasonal affective disorder. Researchers learned that negatively charged fresh air was an effective treatment and prevention for depression. It is believed that this is because the negative ions affect the serotonin levels in the brain. The negative ions work less dramatically and less synthetically than anti-depressant medications.

These negative ions can be obtained by taking a walk along the river or the beach, take a shower or sit in a lush garden. Also, one can simply open a window in a country setting.

3 Responses to "Negative Ions Can Improve Mood During Quarantine"