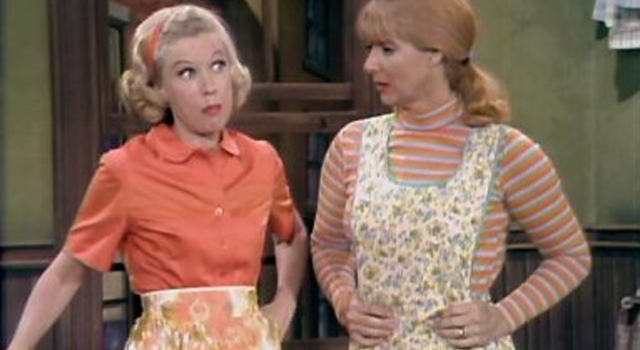 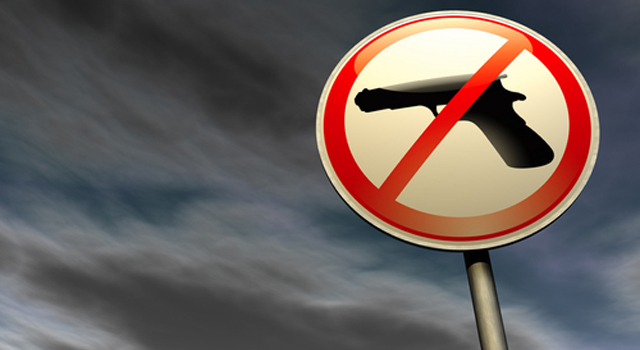 Facebook and its popular picture uploading subsidiary, Instagram, have joined the fight against illegal gun sales by closing loopholes that have been taken advantage of by merchants over their networks. Facebook dropped the hammer on gun sellers by instituting new policies that place stringent criteria on merchants using the social network as its online marketing […]

Kesha has made it through her two month rehab bout with bulimia, removed the “$” from her name, and replaced her old twitter, @Keshasuxx, for @KeshaRose, making it clear that the artist “suxx” no more in self-deprecation. The singing starlet had been touring with hip-hop superstar Pitbull before going into rehab. Kesha’s mother, Pebe Sebert, […]