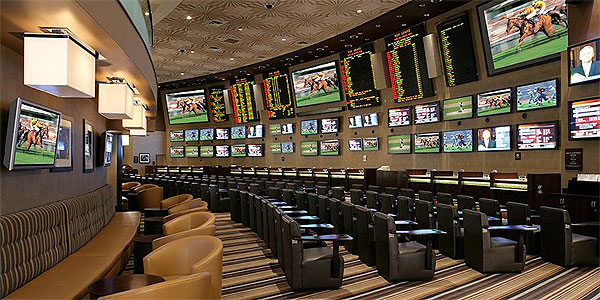 Bettors in Week 2 have some hard games to pick from, but the same could be said of every week. Based on many sports books, Week 1 saw seven underdogs beat the spread, with one push and five dogs winning their games straight up. It is an illustration of what casual bettors should already know: […] 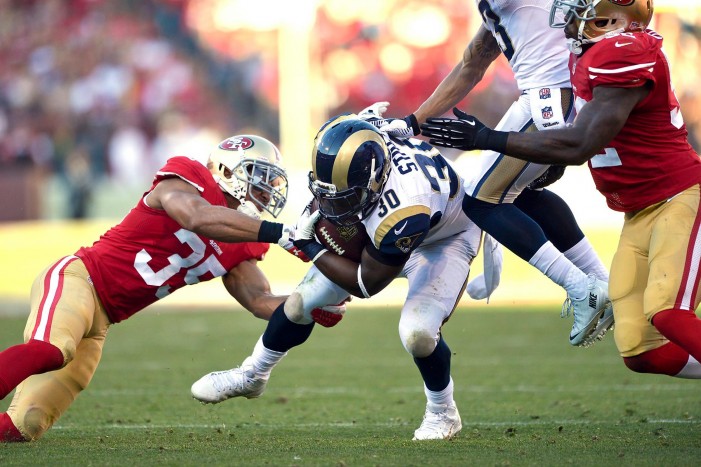 It is a familiar feeling to fantasy football players: an early drafted “can’t-miss” or a historically dependable point scorer flops in week 1, and suddenly a top lineup looks a lot weaker than it did before Monday. Caution is always advised; a single week is rarely enough time to judge a players’ worth. But sometimes […]

Week 1 in the NFL is a morass of x-factors: new players, coaches, schemes, injuries, suspensions, cohesion issues and generally how a team will respond when the games suddenly matter. All that in mind, bettors need to look closely at the teams most likely to resemble who they were last year; good or bad. Based […]