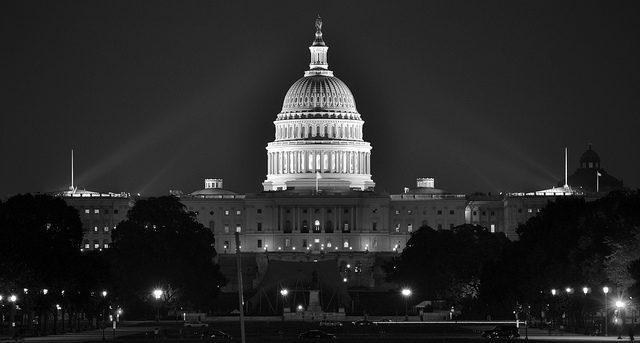 Debates over annual funding for Planned Parenthood have created congressional gridlock which might result in a partial government shutdown in October. Political disputes in Congress over funding for all federal agencies is a hot topic, as lawmakers are presently wrestling with a federal budget which leaves no room to provide money to many programs. Washington might have to […]

The crane that toppled through the roof of the Grand Mosque in the largest Muslim city in the world is tied to the Bin Laden syndicate. On Thursday morning, Sept. 12, 2015, media sources reported that the Mecca crane accident of 9/11 was linked to Bin Laden. During a violent rain storm, the mosque’s construction project was […] 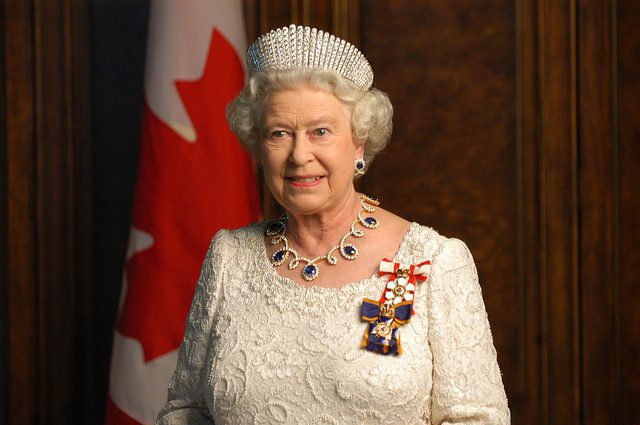 Undeniably, British monarchs stand to be targeted to public terrorist attacks as do all public figures. Queen Elizabeth II is no exception. She was direct target recently, according to Canada’s flagship newspaper National Post. On Tuesday, September 8, it was reported that Britain’s Queen Elizabeth II was targeted to secret Syrian militant terrorists. Prime minister […]