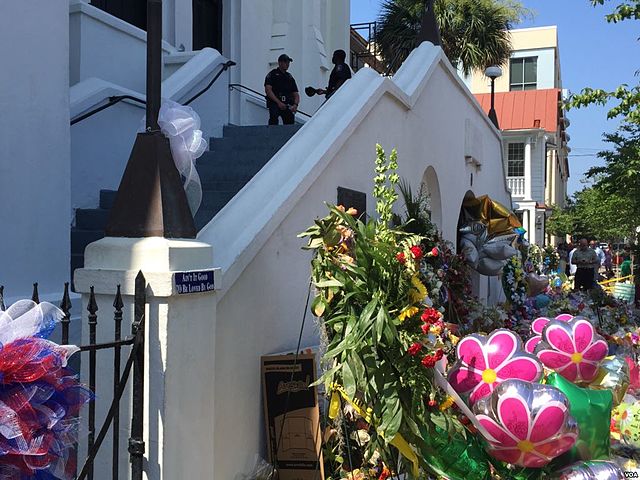 The first public words of the racist killer behind June 17, 2015, African Methodist Episcopal Church shooting, in Charleston, S.C. has finally spoken. ‘I do not regret what I did. I am not sorry’. This eerie statement came right out of a 42-page jailhouse diary of convicted murderer, Dylann Roof. On Thursday, January 5, 2017, […]

For the first time in the history of the U.S., the federal and state governments have pursued the death penalty for the same culprit. Today, Jan. 10, 2017, Dylann Roof was sentenced to die for the June 2015 killing of nine African-Americans attending a Bible study class in South Carolina. Roof stood in court with […] 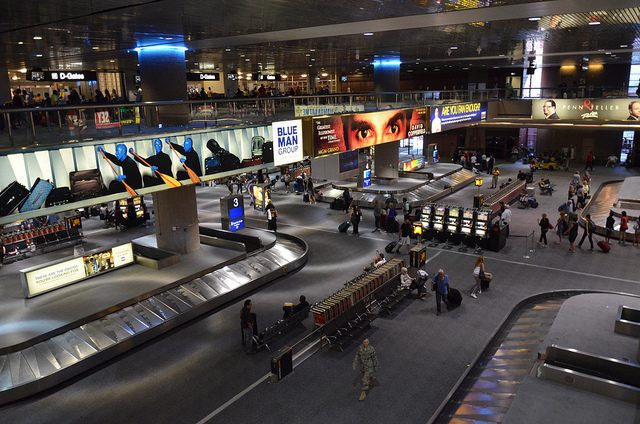