Solar Power Coming of Age But Big and Expensive 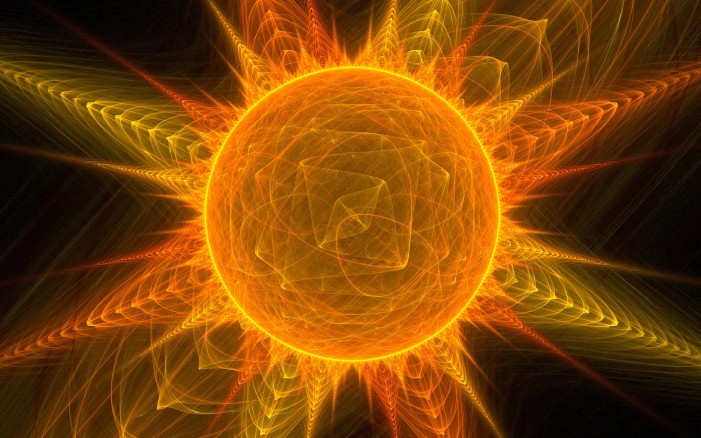 Somewhere out in the Mojave desert near the border between California and Nevada, the giant Ivanpah Solar Electric Generating Station officially began producing electricity this week. Solar power is coming of age, but it is still big and expensive. The huge solar farm covers about five square miles of federal land in the desert. About 350,000 […] 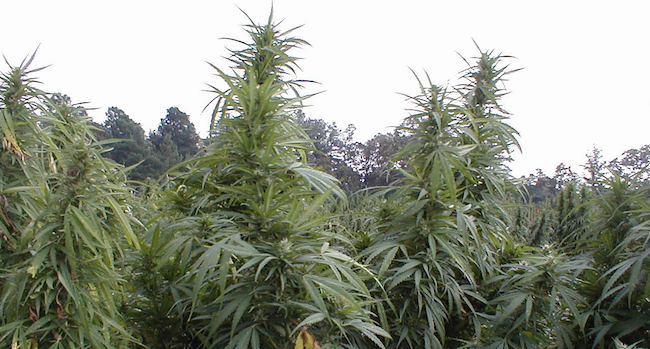 In Northern California, the abundant pot farms are said to be responsible for the state’s “Megadrought,” a term said to first appear in a 1998 paper published in the Bulletin of the American Meteorological Society.  While the origin of the term may seem boring, the recent turn to blaming pot farmers and the federal government […]

Now the River Thames has burst its banks to the west of London and the flooding in the UK is getting worse and worse. Thousands more residents are at risk all along the Thames valley. The world-famous river runs through the nation’s capital and flows past the iconic monuments of Big Ben and the Houses […]