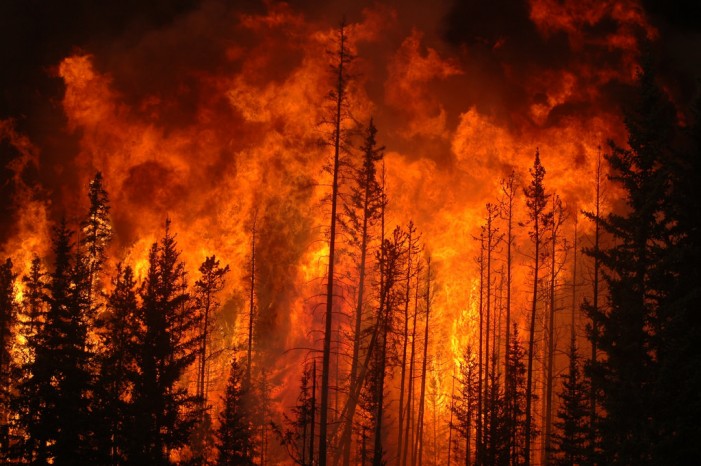 Wildfires blazing through Fort McMurray, in Alberta, Canada have forced more than 88,000 residents from their homes. The fires affecting the area have grown to 328.2 square miles, which is approximately the size of Alberta’s largest city Calgary. The entire town has been evacuated due to the wildfires. There were about 17,000 residents who went north […] 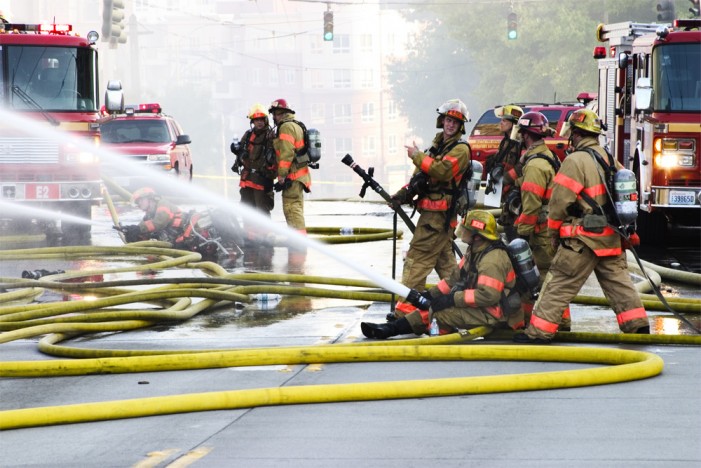 A fire broke out in an apartment building in Adelphi, Maryland on Jan. 13, 2016. NBC affiliate, Channel 4, reports that the residents were rescued from the building balconies. The blaze was reported at 5:20 p.m. EST in a six-story building located on the 9200 block of New Hampshire Avenue near Metzerott Road. The News4 […] 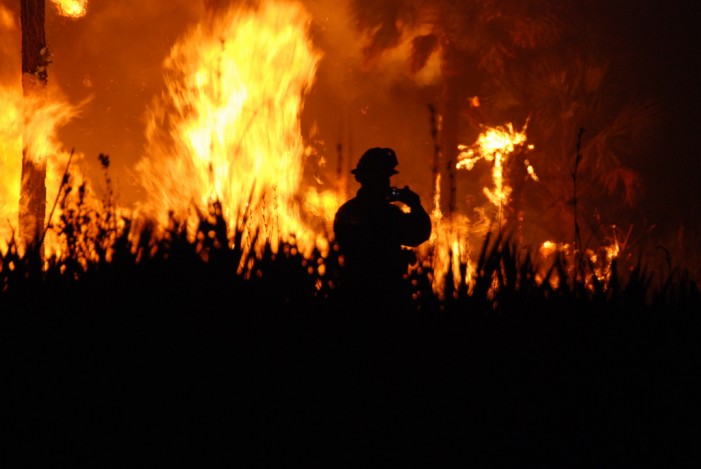 California has been burning for several days now with this round of wildfires. Many sources note the leading cause is a lack of precipitation for the past few winters. California wildfires are spreading easily, with drought and bark beetles killing the trees. According to the Green Blog, California has experienced extremely dry winters over the past […]