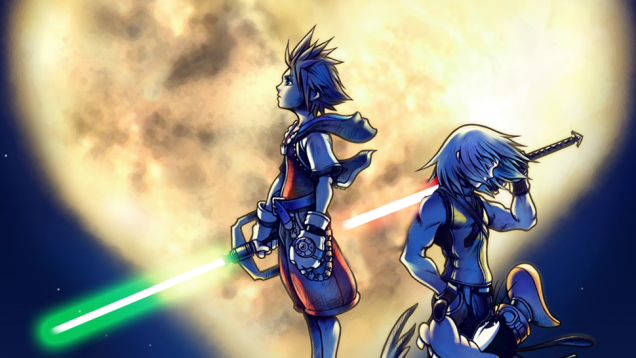 Kingdom Hearts series and fans may be even more attracted to what the games have to offer with the talk of Star Wars joining the next installment of the game. Kingdom Hearts is known for meshing together the best of Disney classics with Square Enix’s Final Fantasy characters in an unusual, but surprisingly flawless way. […]

In 2010, Zyboyd games created a retro-style turn-based RPG for the indie game section of Xbox Live. The title, Breath of Death VII: The Beginning went on to reach 40,000 sales and paved the way for their next game, Cthulhu Saves the World. As Cthulhu awakens from his oceanic sleep a mysterious stranger seals away […]