Google Glass Ten Good Reasons for People to Buy Them 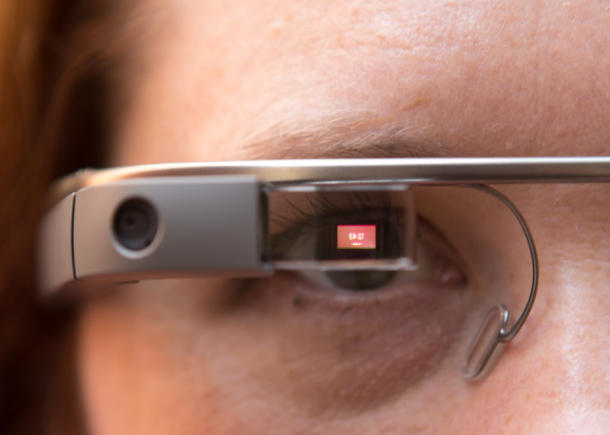 When Google was deciding to bring Google Glass to market, they did not stop to think of ten good reasons for people to buy them. Instead, they thought about why they wanted people to wear them. Google has a covert agenda: to collect every piece of data about every single person on the planet. It is […]

Laughter: Feast on This! 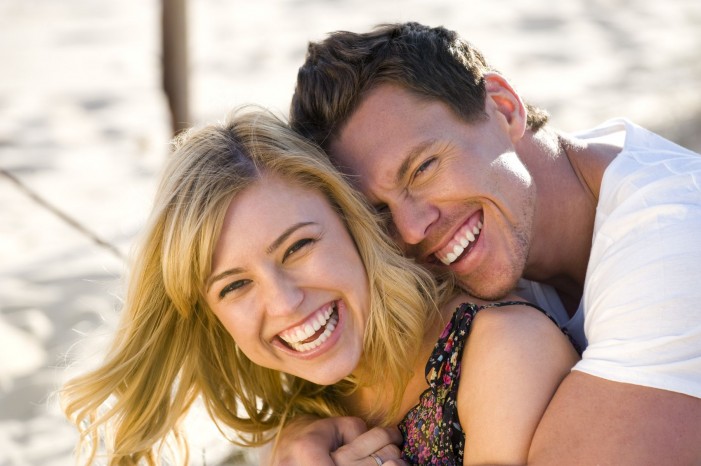 Stop me if you have heard this one: A man walks into a bar . . . . One can only assume that everyone has heard some variation of that joke. So what is the point? The punchline of course! All people want to get as much laughter from those we possibly can, as […]

DIA Get Ready for Pot Tourism 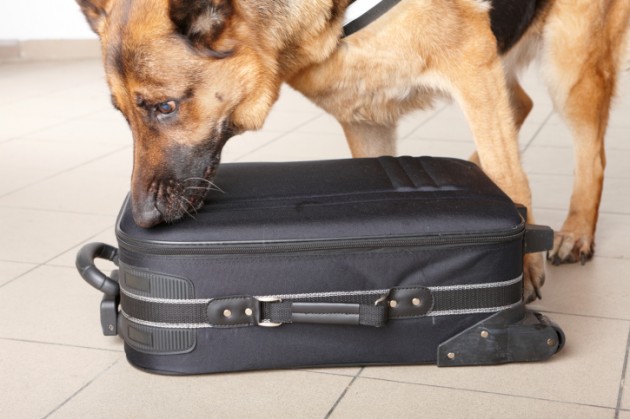 Denver International Airport (DIA) reported a 1.1 percent year-over-year decline between 2012 and 2013 in passengers traveling through its facility. However, since recreational marijuana became legal in Colorado in January 2014, it has created a buzz around the world, and many are starting to compare CO to Amsterdam, calling it the “Alpine Amsterdam.” While that […]