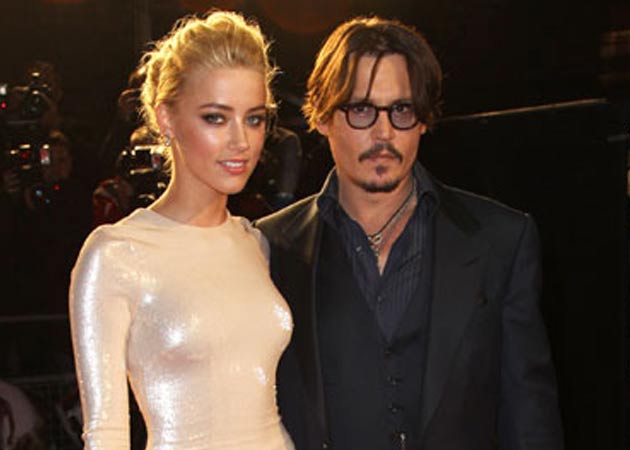 Gywneth Paltrow and Chris Martin’s breakup news had barely dissipated through the gossip columns, when another high profile Hollywood celebrity flooded the airwaves.  This time, the story is one of union.  Johnny Depp and actress Amber Heard are reportedly engaged.  Since there has been no mention of the nature of this union, similar to Paltrow’s […]

Pranks: April Fools Day and Opportunity for Self Improvement 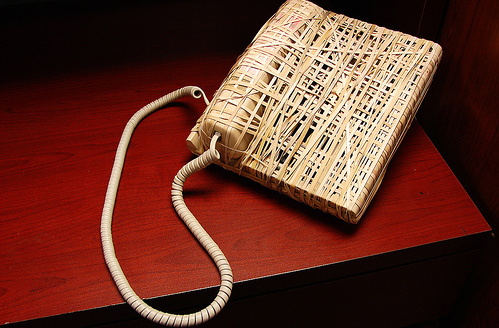 As Americans plan the best opportunity to prank friends and loved ones this April Fool’s Day, there may be one important factor to keep in mind– Self-improvement. Psychologists have made progress delving into the psychology of pranks. They found that many cultures around the world include pranks in their rites of passage. They also found […]

April fool’s day is not a national holiday and its origin dates back to bible days when the history of this day was recorded. It is a day celebrated with silliness and making people look stupid with practical jokes played upon them and where others were are asked to carry out an impractical or imaginary […]