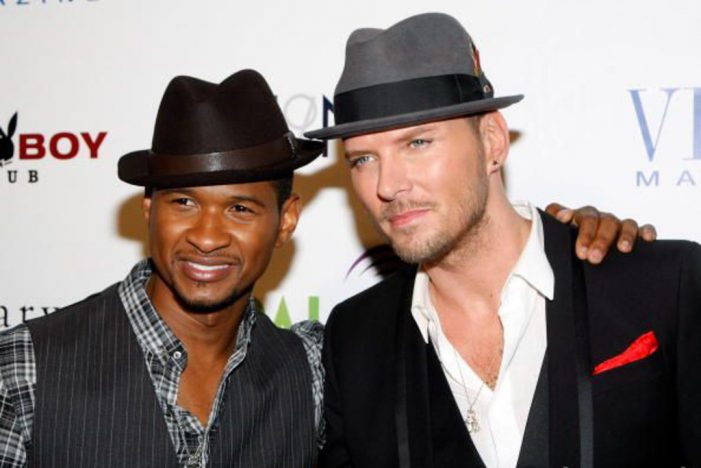 R&B artist Usher age 40 filed for divorce in Atlanta, Georgia on Friday from his estranged wife Grace Miguel who is 49. The 8 time Grammy Winner started dating Miguel, who was also his manager in 2009 after he divorced Tameka Foster, his second wife. They secretly got married in September 2015 after a proposal in […] 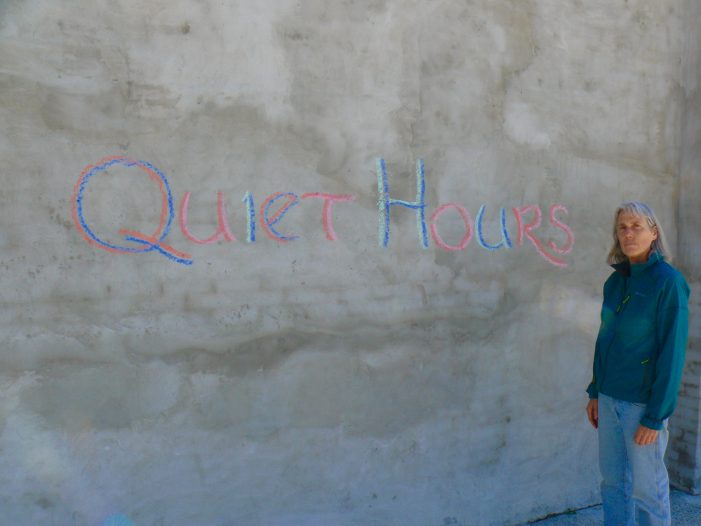 Imagine for a moment, traveling across the United States, the evergreen smell of the Mid-West, the salty breeze of the East Coast, and a sky that stretches into forever. These sounds could sound different from person to person, but for Julie Hampton, the artist behind the project Electra Day, it sounds like an acoustic guitar […]

Youth blood thrives through the alternative rock band Tumbler, who recently released their second studio album, “Come to the Edge.” Recorded in Epsom, England, this acoustic passion project sounds like a mix between The Kinks and The Beatles, along with a few elements from pop thrown in for modern taste. Just as interesting as the […]