One storyteller from Canada, Calgary to be specific, has opened his heart and composed around its contents. Folk singer Tod Hughes, has released his newest album, Time Slow Down on May 8, 2016. Does the nine track album carry the weight of history or get lost in time? Time Slow Down is not mainstream radio […]

Since his success with his 2013 debut “INNANETAPE,” single “Down on My Luck,” co-sign from Kanye West, and a feature on the coveted XXL’s freshman’s class list of 2014, Chicago emcee Vic Mensa seemed like he was on the verge of becoming one of this generation’s great rap artists. Even though he had so much hype behind him, […] 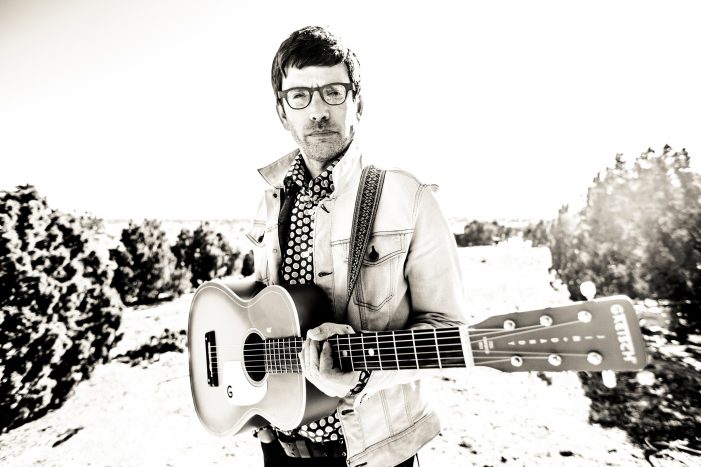 Grab a guitar, a drink, and whatever the closest recording device is because Dynamite Bouquet is about to explode. Hailing from Sante Fe, New Mexico, the one-man-band Guy Grogan self-released his ninth album, Dynamite Bouquet, on February 2, 2016. Grogan received a number of awards last year from organizations including Song of the Year, Indie […]