Can LeBron James Continue to Carry the Cleveland Cavaliers? 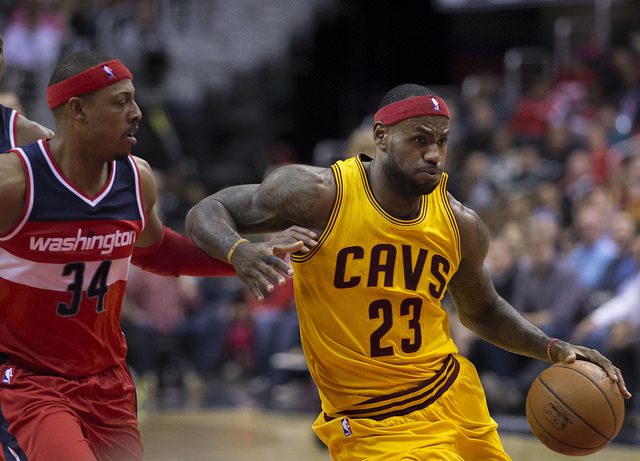 LeBron James’ greatness is one of the most debated topics in sports, and his play so far in the 2015 NBA Finals is only adding to the polarity of that debate. As his all-star teammates, Kyrie Irving and Kevin Love, have gone down during the playoffs due to injuries, James has continued to carry Cleveland […] 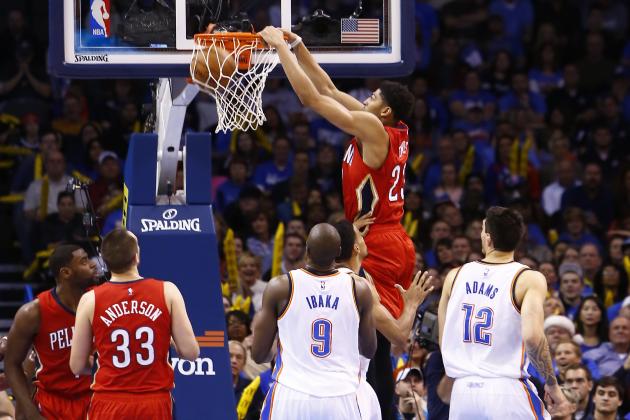 Game 2 of the NBA Finals has come to an end with a score of 87-87, meaning that the Cleveland Cavaliers and the Golden State Warriors will go into overtime. The Warriors took the lead in the game after league MVP Stephen Curry lead the team with 26 points, only before the Cavs, mainly LeBron […]

NBA Finals: Cavaliers May Lose Championship to Warriors Who Have Not Won in 40 Years [Update] 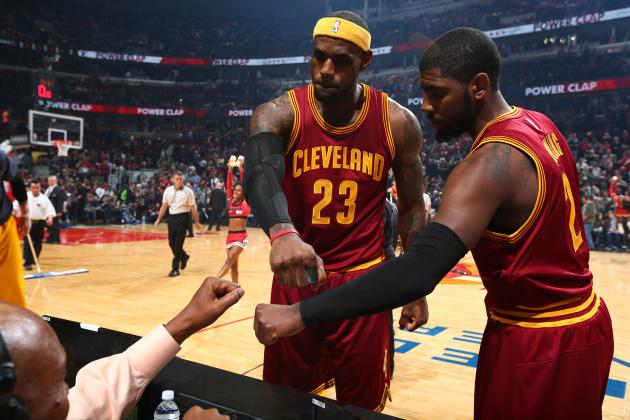 In all fairness, LeBron James made it clear that he never promised the Cavaliers a championship, upon returning to the team, and now it seems that he may be accurate in thinking that a Championship would possibly be a bit out of reach this season. Though James and the team have certainly been working hard, […]