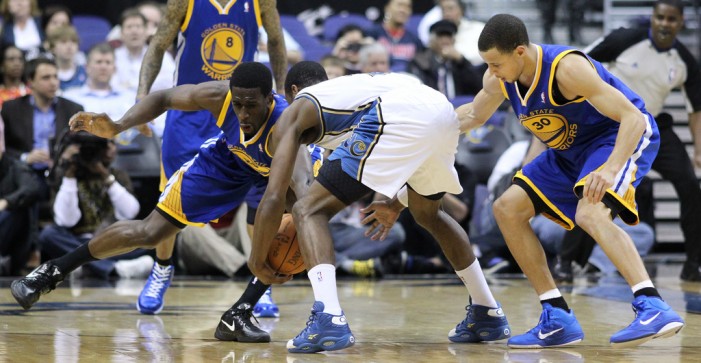 The Golden State Warriors continue to dominate in their pursuit of a season with 73 wins or better, establishing a blistering, record-setting pace this season. Presently, that record is held by the 1995-96 Chicago Bulls, a team that finished the regular season at 72-10, capping it off by completing a 15-3 postseason, which culminated in an historic […]

On Feb. 21, 2016, Kobe Bryant of the Los Angeles Lakers played his last game against the Chicago Bulls at the United Center (UC) in Chicago, Ill. The Lakers fell short to the Bulls with a score of 126-115. Although the UC was filled with Bulls fans, many of those fans wore Bryant’s no. 24 Lakers jersey […]

The New York Knicks are making changes now, in order to improve the 2016-17 season. As of Feb. 8, 2016, the Knicks have officially fired their head coach, Derek Fisher. Not only have they chosen to part ways with Fisher, but there have also been ongoing rumors about which players may be traded and brought […]