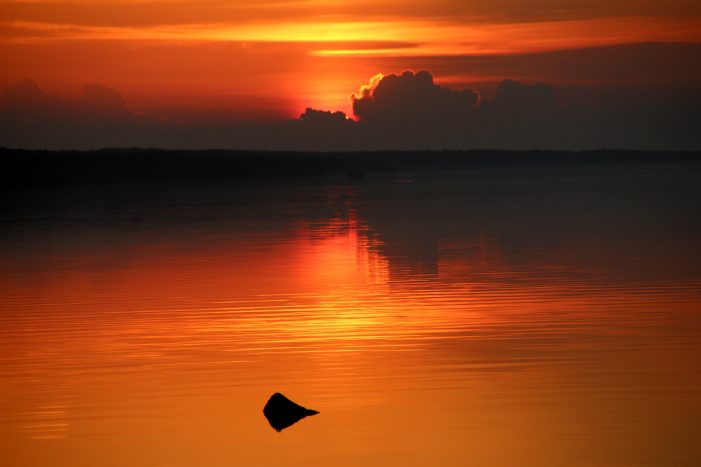 On April 5, 2020, the first African American to play for the Washington Redskins, Bobby Mitchell passed away. The cause of death for the 84-year-old has not been disclosed. His Birth and Schooling Mitchell was born on June 6, 1935, in Hot Springs, Arkansas. The athlete went to the University of Illinois. The Cleveland Browns […] 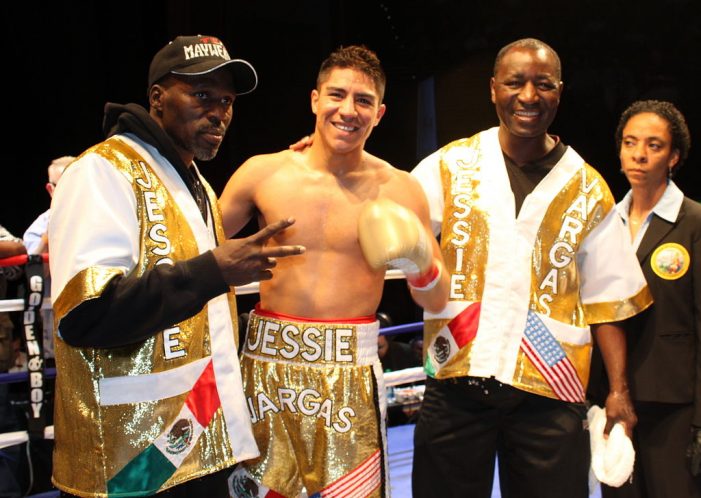 Former legendary boxing trainer and uncle to Floyd Mayweather Jr., Roger Mayweather has passed away. He was 58 years old. From 1983 to 1984, Mayweather was the world champion holding the WBA and lineal super featherweight titles. He also held the WBC light welterweight title from 1987-1989 before he became the trainer for Mayweather Jr. […] 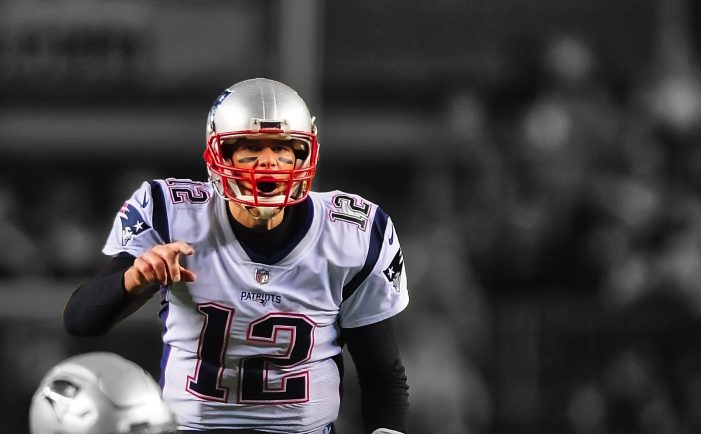