The ‘Grim Sleeper’ Serial Killer Is Sentenced to Death 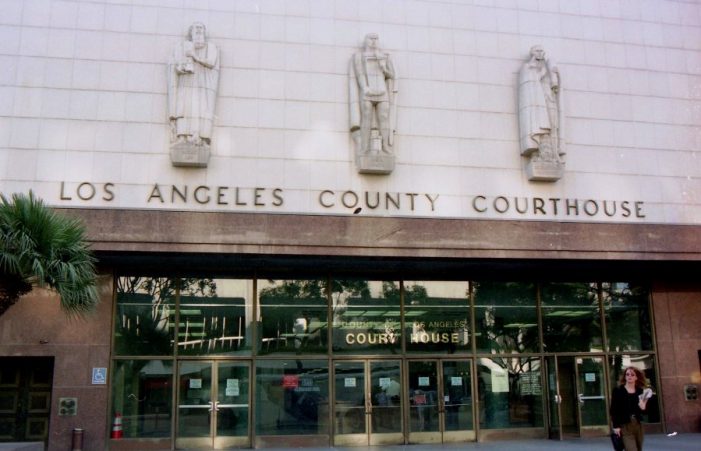 Los Angeles Superior Judge Kathleen Kennedy sentenced the “Grim Sleeper” to death during the hearing on Aug. 10, 2016. The serial killer, Lonnie David Franklin Jr., received this sentence in a courtroom full of his victims’ family and friends. Judge Kennedy told the 63-year-old ex-garbageman that his crimes were “not justifiable under the laws of God […] 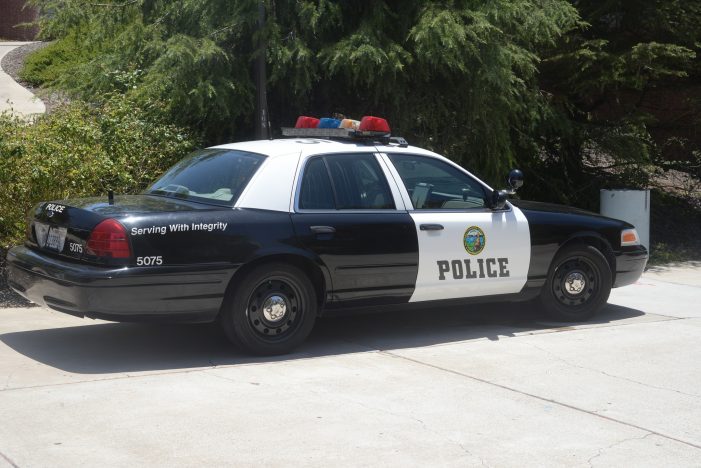 The San Diego police officers shot on July 28, 2016, are Johnathan DeGuzman and Wade Irwin. The shootings took place at around 11:00 p.m. PDT, during a traffic stop in the southeastern neighborhood of Southcrest. On July 29, San Diego Police Chief Shelley Zimmerman released the officer’s names and information during a press conference just […] 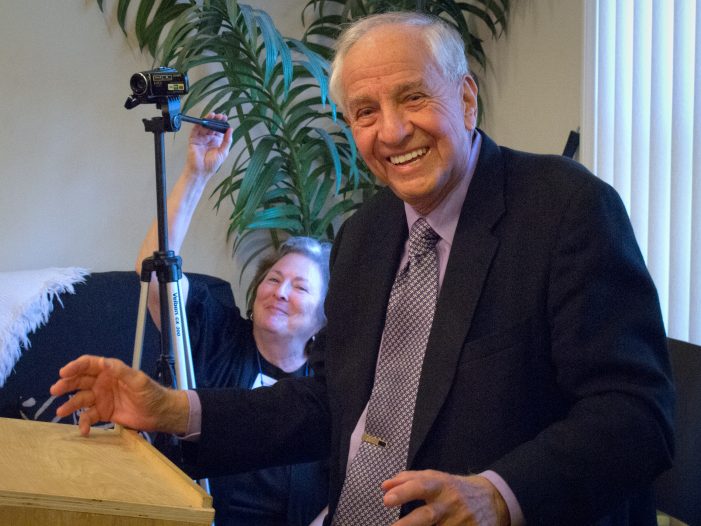 On Tuesday July 19, 2016, Gary Marshall, who was a bit of a legend with his hit films and TV shows has died at 81-years-old. He was a mentor to actor John Stamos, who remembers his mentor fondly. According to ABC News, a spokesman for Marshall reported he suffered a stroke and was hospitalized in Burbank, […]