Subway restaurants have put their partnership with spokesman Jared Fogle on hold as of Tuesday, July 7, once it was discovered that the FBI had searched his house. Subway gave a statement stating that they have mutually shelved their relationship pending the outcome of the current investigation. However, Subway did not just put Fogle’s contract on […] 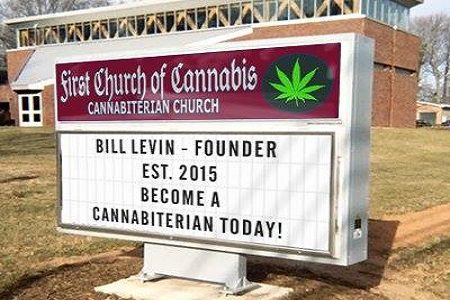 The First Church of Cannabis is not just blowing smoke, but looking to spread love, peace, and joy. The church held its first service of communion on Wednesday, July 1 in Indiana. The gathering opened to a packed house inside and out. Neighborhood protestors lined the streets along with law enforcement as the congregants inside […]

June 1 marked the anniversary of the War of 1812. Many scholars refer to this as America’s “forgotten war.” Nevertheless, President James Madison signed a declaration of war against Britain. This lasted for a little over two years making 2015 the bicentennial of the final battle and end of the war. This anniversary of the […]