15 Unique Places to Visit in Texas 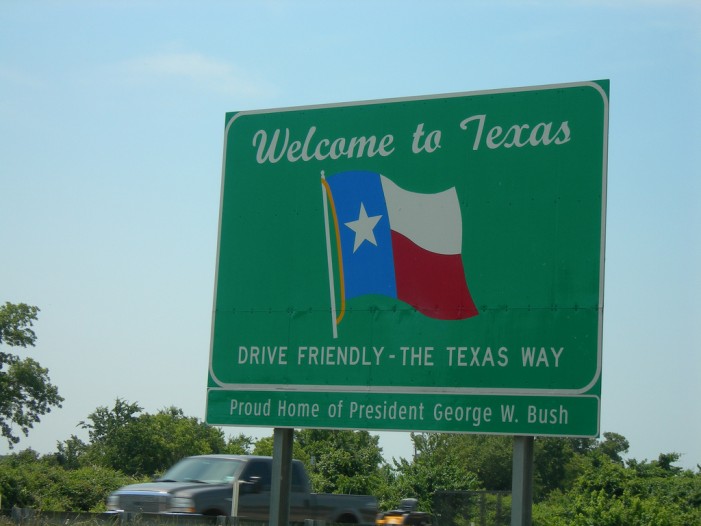 Texas is the second largest state in the United States, and it is also the second most populous behind California. This means that there are any number of places to visit and explore in this state, located in the south central portion of the country. The fourth largest city in the entire U.S. can be […]

Texas justice icon Joyce Ann Brown has died at 68 years old, after suffering a heart attack and stroke last Tuesday (June 9). Her passing has been confirmed via a statement to NBC given by her daughter, Koquice Spencer. The Dallas native’s death occurred in the morning of Saturday, June 13. Brown is most notably […] 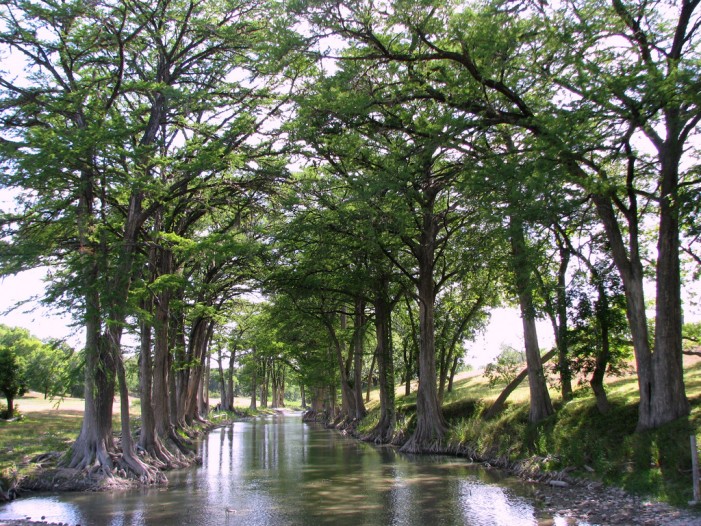 Flooding in  Oklahoma threatens Texas, With more rain to come with record-breaking floods for Wichita Falls area. The sheriff is knocking on doors urging people to evacuate, water levels are rising slowly, and homes are expected to flood. Officials said that rivers in the city was expected to rise three feet higher than in 2007, […]