According to Seattle police, as of 9:41 a.m. PST on Jan. 27, 2016, two people have been declared dead and three more were wounded when a shooting broke out at a homeless camp in Seattle, commonly referred to as “The Jungle,” last night. Police reported that the two deceased persons, who have not yet been […] 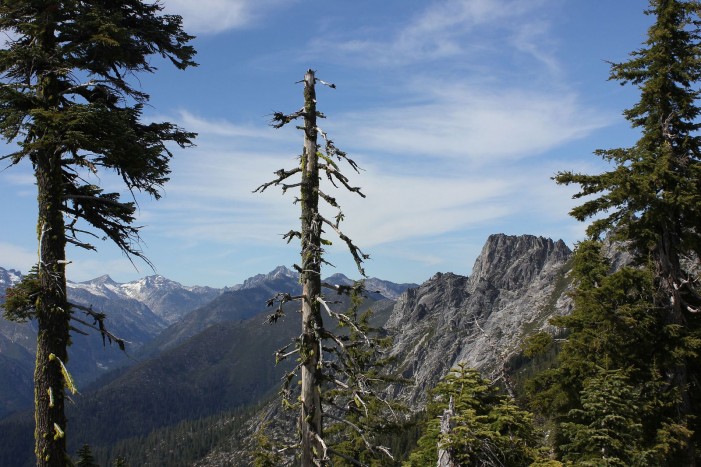 Starbucks announced plans this week to move its bottled water production out of California due to prolonged drought conditions. The company’s water subsidiary, Ethos, will relocate its manufacturing and production to its Pennsylvania supplier over the next 6 months while it searches for another West Coast supplier and new sources of water. The company was […]

Boycott on Indiana Extends to More Cities and States 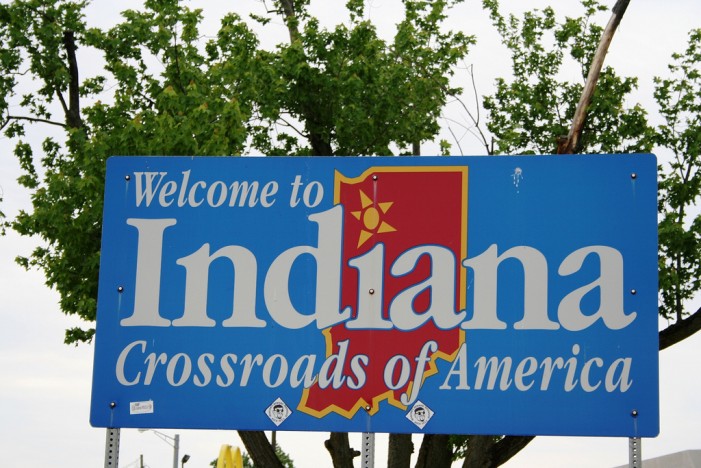 The boycott on Indiana extended even further on Monday, as more cities and even states have chosen to ban taxpayer funded travel to the state. In the state of Washington, Governor Jay Inslee has issued an administration wide ban on travel paid for by the state to Indiana. Nearby in Portland, Oregon, Mayor Charlie Hales, […]