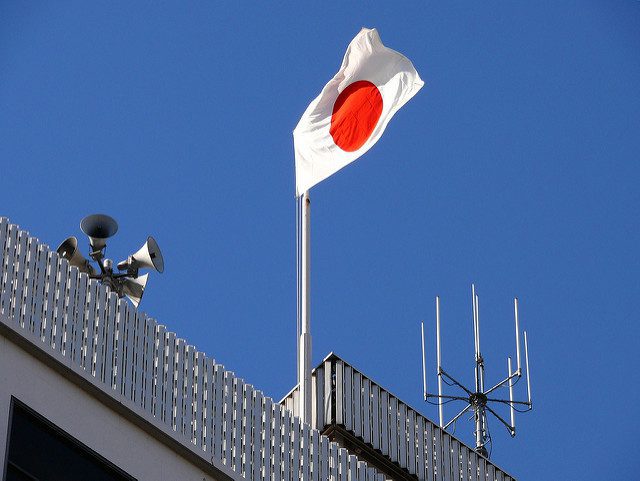 Japan has offered its support to Southeast Asian nations in their fight to combat the unilateral, dangerous and coercive activities taking place in the South China Sea. The Japan Defense Minister General Nakatani, made the announcement on Saturday, June 4, 2016, according to Reuters. The efforts were spearheaded by Tokyo’s own interests in safeguarding its […] 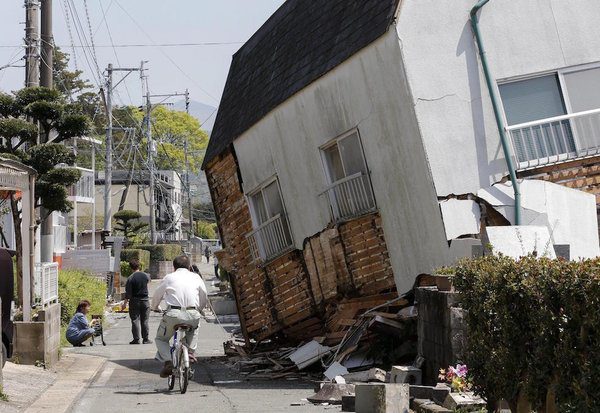 At 1:25am Kumamoto-shi Japan was hit with a 7.1M Earthquake. It was the second quake to hit Japan in as many days. Early reports indicate that buildings shook, and subway service were interrupted. Eye witness accounts published on the earthquake-report.com indicate that some residents of the capital city of Kumamoto Prefecture woke up to a […]

Marriage laws from Meiji Era (1868-1912) prohibiting divorcees to remarry within six months and prohibiting married women from retaining their maiden names were determined by the Japanese Supreme Court on Dec. 12, 2016. According to The Japan Times, plaintiffs brought discrimination suits against the archaic laws. in the first ruling, the court announced it was […]