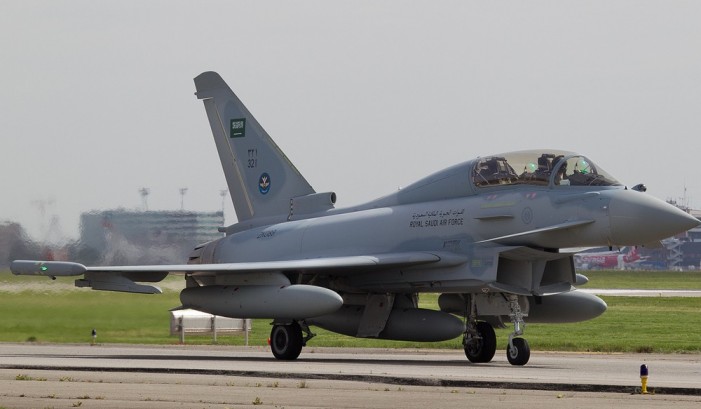 On Sunday, 45 people were killed in Sanaa, Yemen, after a Saudi-led airstrike leveled a rebel stronghold in the center of the capital. According to local authorities, at least 20 of the casualties were civilians. Witnesses on the ground stated the Saudi-led airstrikes destroyed five residential homes, damaging dozens more. After the damage was assessed, the […]

MERS Virus Now in China and Korea Besides Saudi Arabia 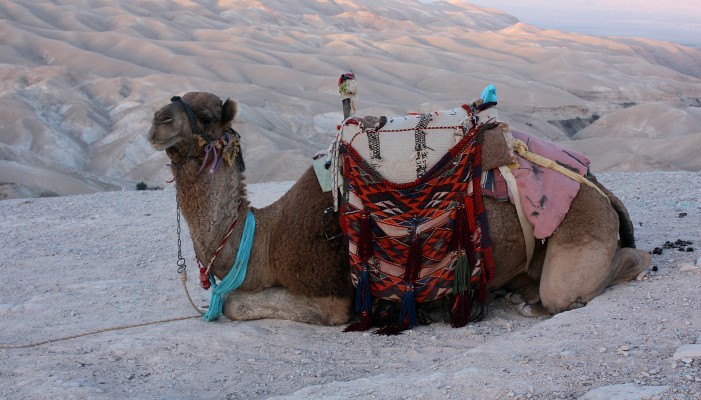 Another potentially deadly virus is spreading around the world as the Ebola outbreak wanes. MERS (Middle East respiratory syndrome) has killed hundreds in Saudi Arabia, and now cases of the virus have been confirmed in China and Korea besides being a continued problem in the Middle East. MERS has only been around for less than […]

The Islamic State has claimed responsibility for a suicide bombing that was carried out on a Shia mosque in Saudi Arabia. The attack killed 10 people and injured 70 more, some very critically. The suicide attack was carried out in Saudi Arabia’s Eastern Province while people inside were praying. This is the first attack to […]