According to a Saudi-led coalition spokesman, the Houthi militants in the area and those who are still loyal to deposed leader Saleh have violated the five-day long humanitarian peace treaty. On Monday, Saudi Arabia offered the Houthis a five-day ceasefire to allow humanitarian efforts into the country. However, it would have to have come with […] 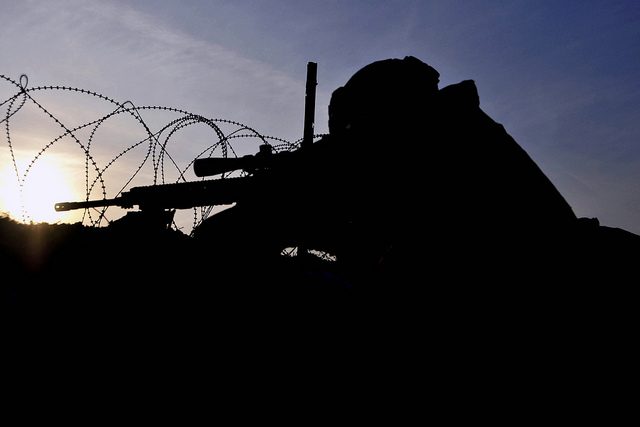 The ceasefire has not even started yet, and it is already endangered. A day before the five-day ceasefire goes into effect, Saudi Arabian forces and Yemen’s Houthi fighters continued to trade heavy fire in border areas. This followed the news of a missing Moroccan F-16 jet which the Houthi militia claimed to have shot down. The two […]

On Monday morning, Houthi rebels and Saudi soldiers engaged in an intense firefight near the border areas of Yemen. The attack comes just one day before a five-day humanitarian ceasefire. According to citizens of Jizan and Najran, the Saudi towns receives heavy rocket fire from the Houthi rebels near one of their outposts just outside of the city. […]