Staffordshire teenager, Tom Wagg 17, of Newcastle-under-Lyme School in England, has discovered a new planet 1,000 light-years away from earth. The student famously discovered the celestial body when he was actually 15, during a work experience program at the University of Keele. While looking to the skies, Wagg discovered a descent in the light coming […]

Narcolepsy Patient Awarded Over $150,000 for Damages Done by Vaccine 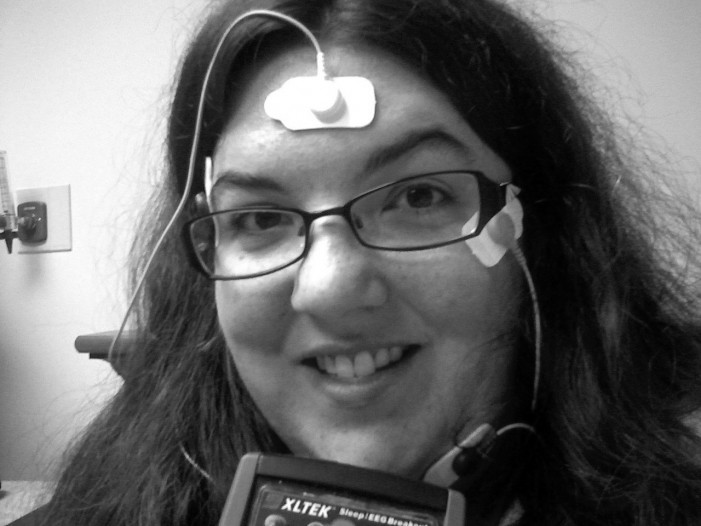 Today (June 11) a young narcolepsy patient was awarded over $150,000 for damages done by a vaccine. This decision came after at first denying that the young man met the 60 percent or more disability rating necessary to qualify for payouts under the United Kingdom’s (UK) Vaccine Damage Payment Scheme, despite the fact that children […] 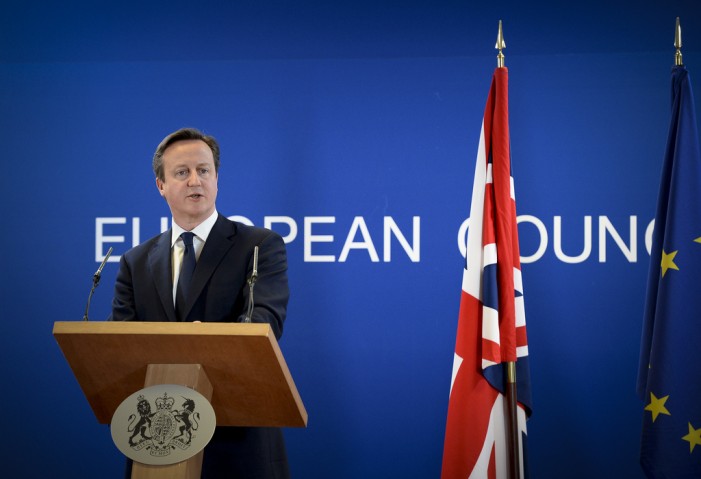