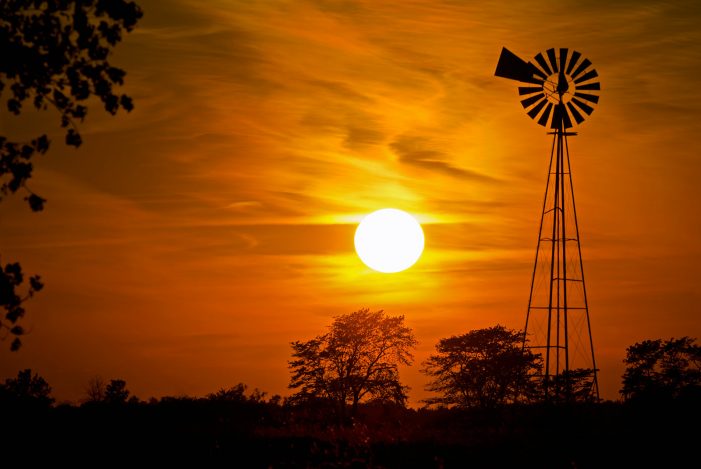 COVID-19 has taken the lives of many people as it runs rampant throughout the world. Some of the victims of COVID-19 have been celebrities. Jay Benedict On April 4, 2020, actor Jay Benedict passed away due to complications from COVID-19. He was born on April 11, 1951, in Burbank, California. At some point, his family […]

Stuart Whitman Passes Away at the Age of 92 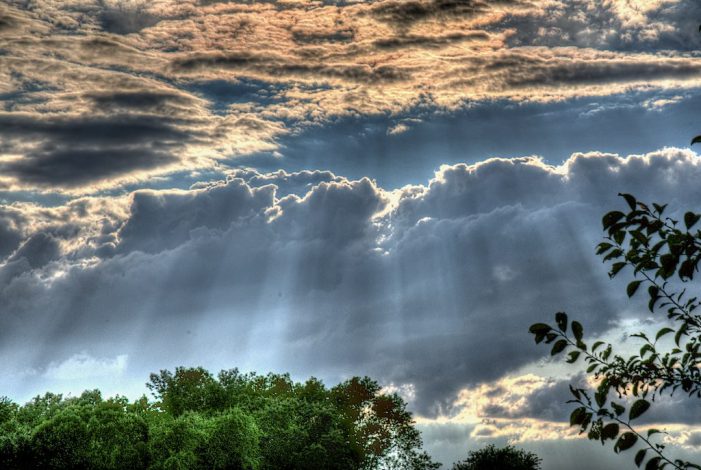 A Sad Day for Old Hollywood Stuart Whitman was born on Feb. 1, 1928, in San Francisco, California. The old Hollywood star died due to complications from skin cancer on March 16, 2020. “Known for his rugged roles and handsome charm,” his family said when they announced his death. He was surrounded by his family […]

Roy Hudd Passed Away at the Age of 83 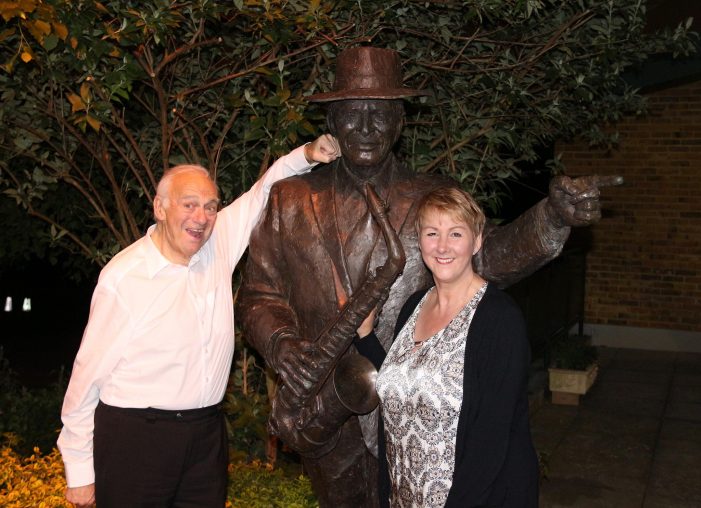 Beloved Actor Passes Away Actor, comedian, and music hall historian Roy Hudd passed away at the age of 83 on March 15, 2020. It has been reported that he battled with an ailment of some kind before his passing. His family asked for respect during this time of sorrow. Hudd was born in Croydon, Surrey, […]