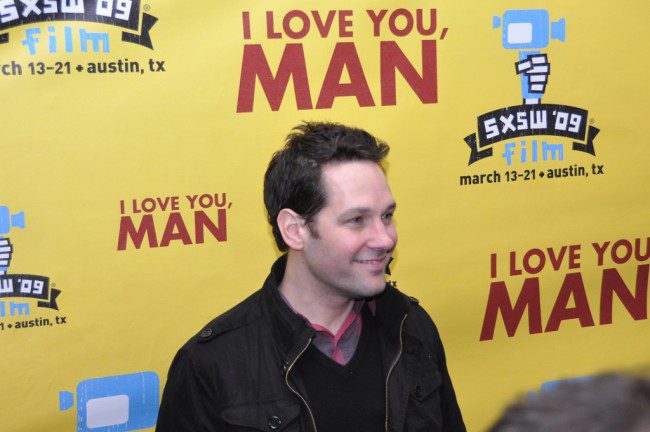 Ant-Man is one of Marvel Studio’s most-anticipated movies, and just yesterday, they released a brand-new teaser trailer from the flick, but the catch is it was posted to YouTube in an ant-sized form. Viewers needed magnifying glasses to get much enjoyment out of viewing it. Today, the 17-second trailer has been posted in an enlarged […] 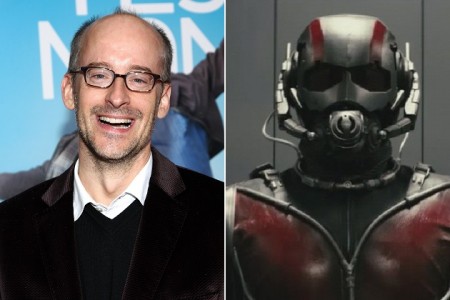 Marvel Studios and Disney have finally settled on Peyton Reed as their choice for a director for the superhero movie, Ant-Man, which is set to begin production this summer in Atlanta, Georgia. The first director chosen for Ant-Man, Edgar Wright, reportedly parted ways with Marvel two weeks ago over “creative differences.” Then, Adam McKay was […] 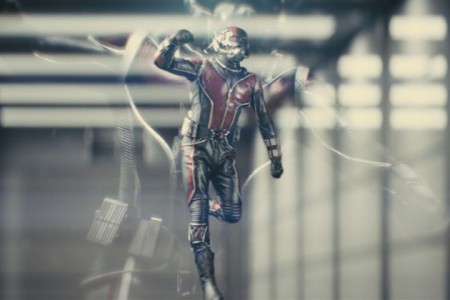 Adam McKay had been chosen by Marvel as a replacement for Edgar Wright to direct the upcoming Ant-Man movie starring Paul Rudd, but he has said he has “other projects” he’s “committed to,” so he will not take over as the film’s director, according to Variety, BroadwayWorld.com and several other sources. The search is still […]