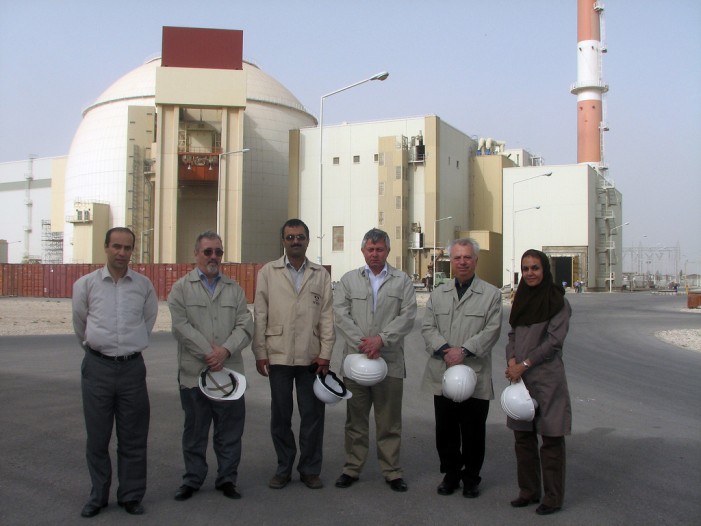 The U.S. is at a turning point in global leadership with the successful implementation of a successful Iran nuclear deal. This achievement will obviously be contingent on a nuclear pact that keeps Iran from developing a nuclear bomb and protects the United States and its allies in the Middle East, specifically Israel. This pact’s success […]

Affordable Care Act Is Anything but Affordable 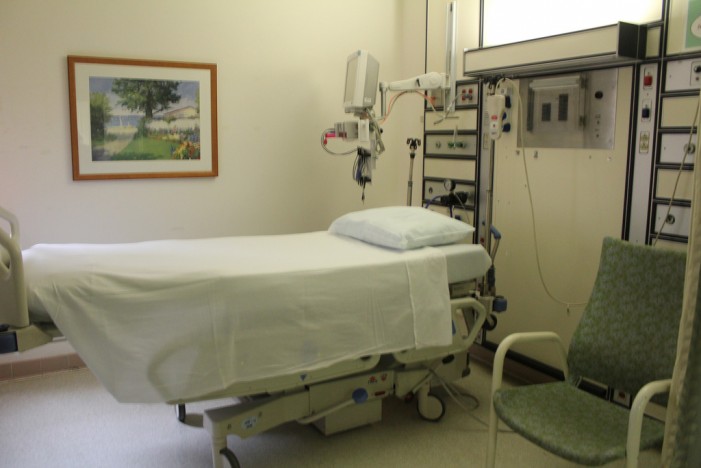 With double-digit percentage increases in premiums and the possibility of the Supreme Court throwing out subsidies in state-run exchanges, the Affordable Care Act is swiftly becoming anything but affordable. Whether one accepts some studies that predict modest increases in premiums in 2015 or other reports that indicate significant cost increases across the board, the affordability quotient […]

President Barack Obama signed an order that authorizes a mission that will keep the U.S. military in Afghanistan into 2015. Specifically the order allows American forces to proceed with missions against any militant group that is threatening the Afghan government or American troops. Included in this order is the approval of using American jets, drones […]