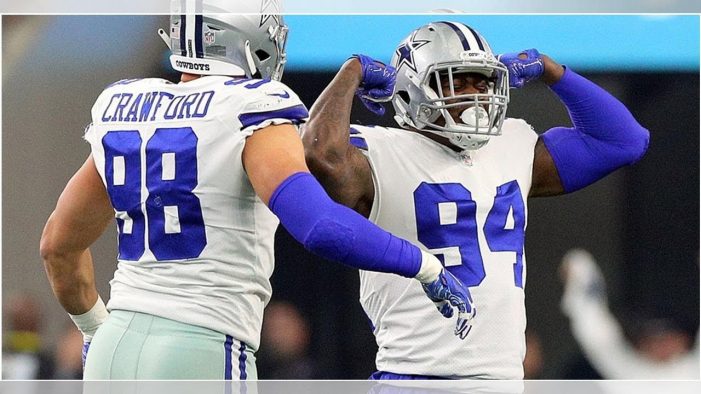 The National Football League (NFL) announced on Feb. 26, 2019 that Dallas Cowboys defensive end Randy Gregory has been suspended indefinitely for violating the NFL’s terms of his conditional reinstatement regarding substance abuse. Gregory was picked in 2015 as a second-round draft pick for the Cowboys has been suspended four times. On Feb. 26 Calvin […]

Cowboys Fight Back to Beat Lions 24-20

In Dallas, the Cowboys got a grind it out victory over the Lions to move onto the divisional round of the playoffs to face the Packers. Dallas was down nearly the entire game and did not take the lead until a touchdown pass to Terrence Williams gave them the 24-20 lead. The offense was not […]