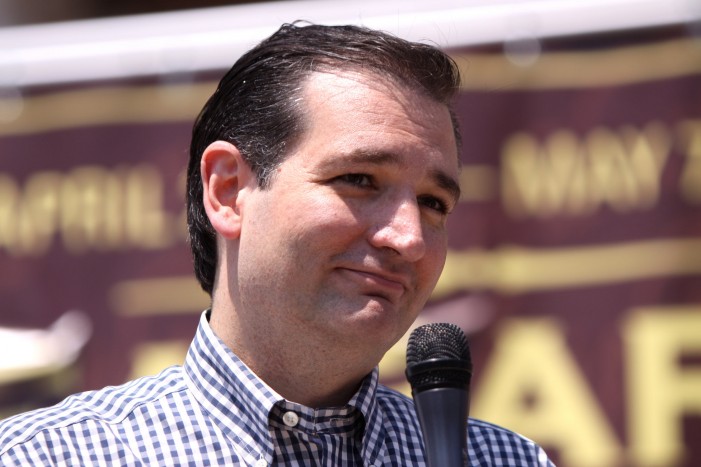 After projections had indicated Ted Cruz came in second in the Indiana primary on May 3, 2016, Cruz suspended his bid for the Republican presidential nomination. According to NBC News, Donald Trump was the projected winner and received over 40 delegates. Cruz and Trump have exchanged barbs about everything, including one another’s families. After Trump […]

The Pennsylvania primary came to a close on April 26, 2016, with voters in the Keystone State ultimately casting Donald Trump and Hillary Clinton as the winners. Early exit polls from CNN revealed that Pennsylvania is laden with White Evangelical Christians, with 58 percent of them choosing Trump as their presidential candidate. Meanwhile, Ted Cruz […] 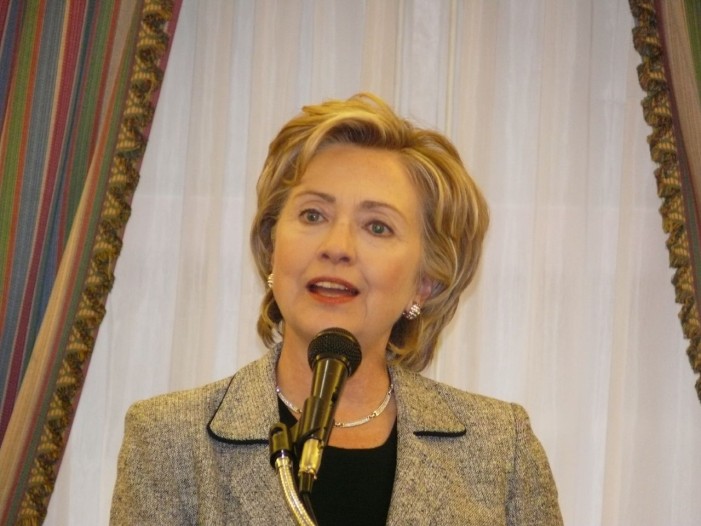 On Tuesday, April 26, Delaware declared its support for Hillary Clinton and Donald Trump in the primaries. As voters went to the polls to cast their votes in another 2016 Super Tuesday contest, the fact that the war over the party nominations is winding down has become increasingly clear. This primary, which is known to […]