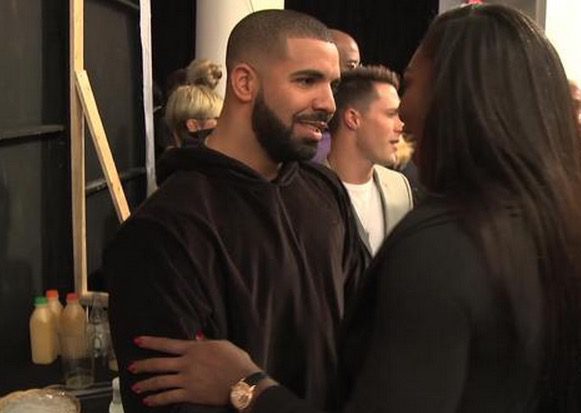 Serena Williams might have lost out on winning the US Open championship title this year, but she is certainly winning in her love life. The tennis champ is reportedly engaged to rapper Drake following his proposal last month in Toronto, Canada. The 28-year-old is said to have flown Williams out to Canada two weeks ago, […] 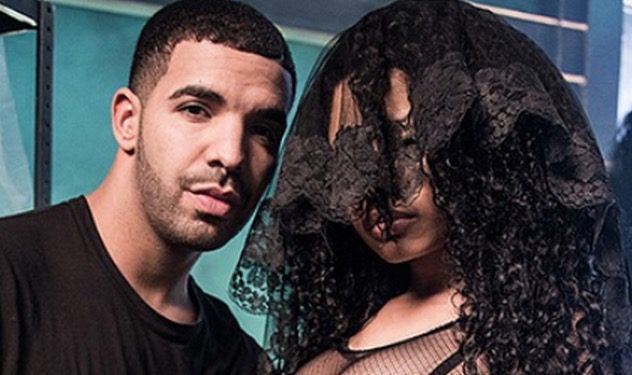 Nicki Minaj has made it known that she is happy for her musical peer Drake who is said to be dating tennis champ, Serena Williams. But despite having claimed that the rapper is nothing more than a brother to her, sources say that Minaj is aware of the supposed fact that Drake secretly wants her […] 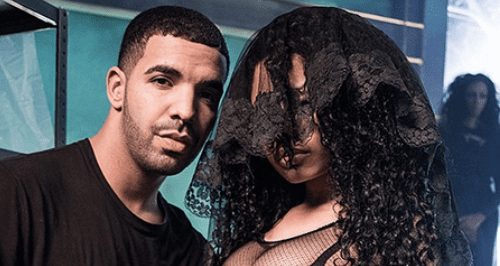 Nicki Minaj is keeping her nose out of Meek Mill’s feud with Drake though it has been made to seem like she is siding with her current beau. Fans were livid not to see Minaj stick up for her Cash Money peer as he battled the 28-year-old in an ongoing feud, which has since transitioned […]