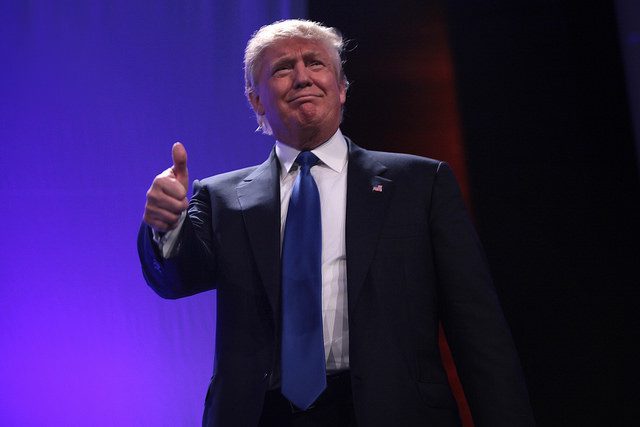 Donald Trump’s rating was falling, and polling in both California and Wisconsin showed it may be weaker than expected. According to Vice News, Trump was expected to suffer a huge loss in the Wis. primary, and a poll in Calif. showed voters had “extremely negative” views about him. Wis. voters revealed their allegiance last Tuesday, April 5, 2016. […]

The candidates trying their luck in the Southwestern United States campaigned and toured the “cowboy’s paradise” as they waited for the Arizona primary results on March 22, 2016. Shortly after 12:00 a.m. EST, March 23, the last county reported their final results. For the Republicans, Donald Trump won with 46.6 percent, followed by Ted Cruz and […]

2016 Elections: What Are Primaries and Caucuses? 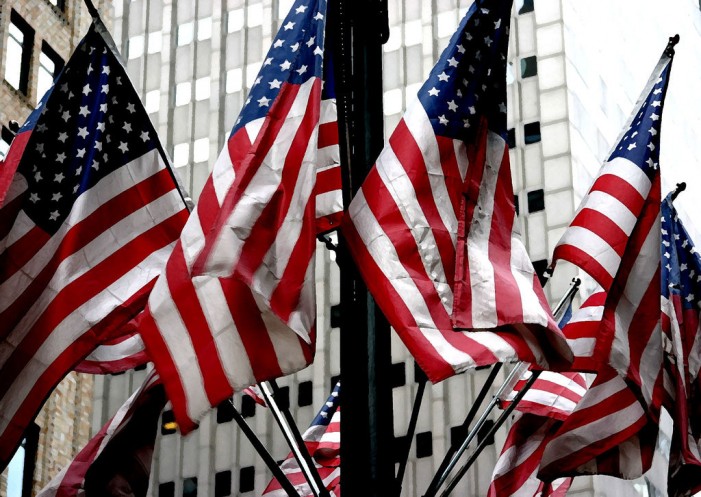 Even though the most common term used in the United States for nominating a candidate is called a primary, the election process includes caucuses and primaries. In 2016, voters in America have more access to terminology through the internet, yet the facts may be confusing. There is more focus on the Iowa Caucus, which is scheduled […]