3 Ways to Find Focus in Trump’s Age of Distractions 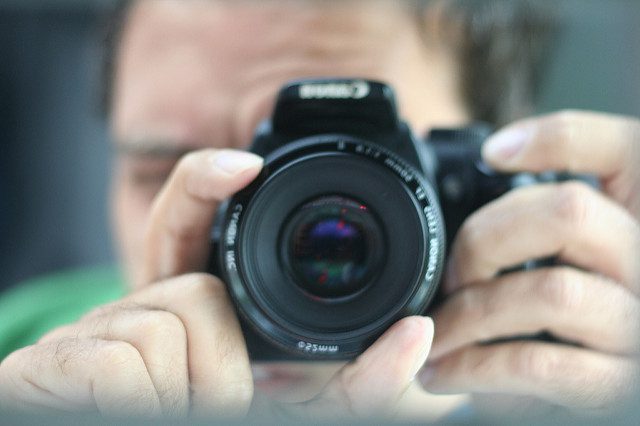 President-elect Donald Trump is like a one-man meteor shower of this age. He sprays white-knuckle antipathy upon all manner of people of varied religions, ethnicities, race, and any other target of choice. He avoids the “politically correct” avenue and simply does things his own way. Trump’s age of distractions has thrown the country into a […]

Americans Trapped Between Fear and Faith 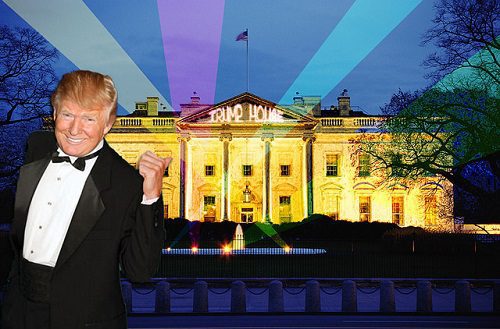 The result of the 2016 election has thrown this country for a loop. Some celebrate the win of President-elect Donald Trump while others continue to mourn the current president’s ultimate transition of power. A number of Americans are excited to see what a non-politician will do in a political environment, while others are worried that […] 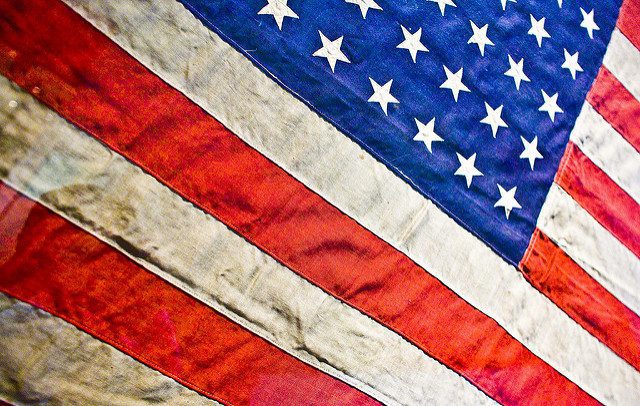