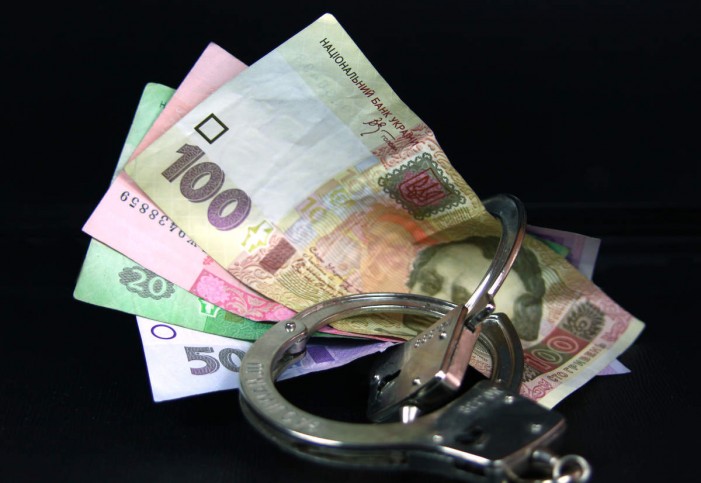 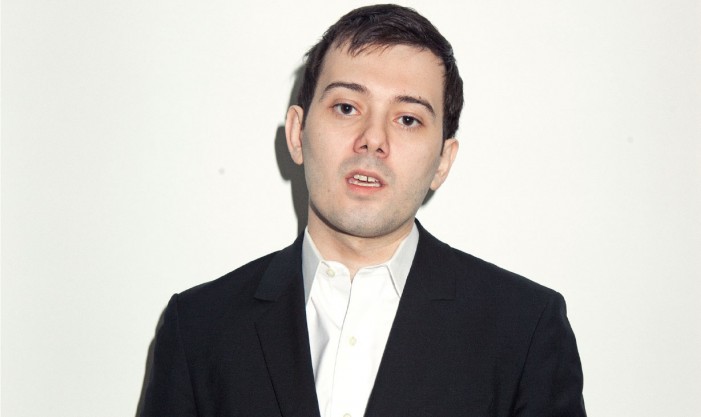 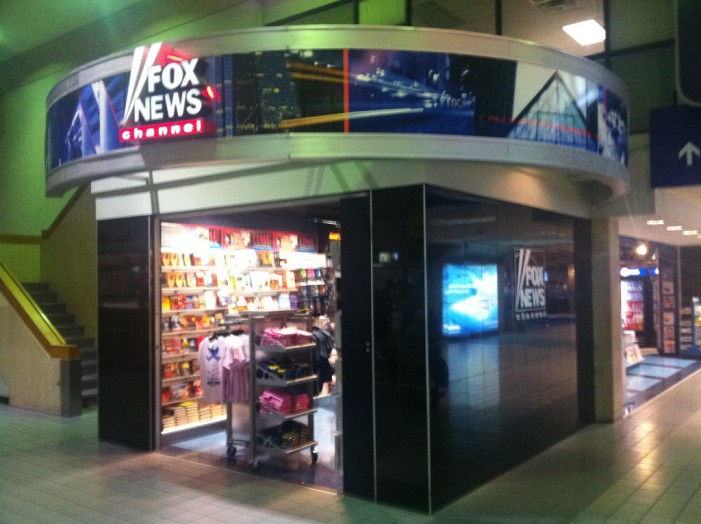 On Thursday, Oct. 15, 2015, a frequent guest commentator on Fox News, Wayne Simmons, was arrested by the FBI for fraud. The resident of Annapolis, Maryland, claimed to have worked for the CIA as an “outside paramilitary special operations officer” for 27 years. He explained that he had perpetuated the alleged fraud to gain credibility with Fox News, for which he was a […]