Though much commotion has taken place over the last several months concerning the high tech wearable, Google Glass, the most recent rumor going around is that Intel Corporation has now taken an interest in the gadget. With the initial launch of the product making it a consumer item, Intel is planning to take it a […] 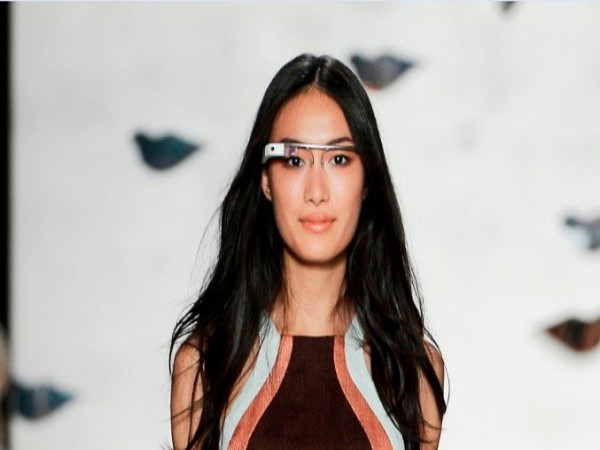 In what many see as a surprise, it appears that the future of the much heralded Google Glass may be uncertain, even before the product is rolled out to a mass audience. The company co-founder Sergey Brin, who is the head of the project, and was known to be inseparable from his pair, was recently […] 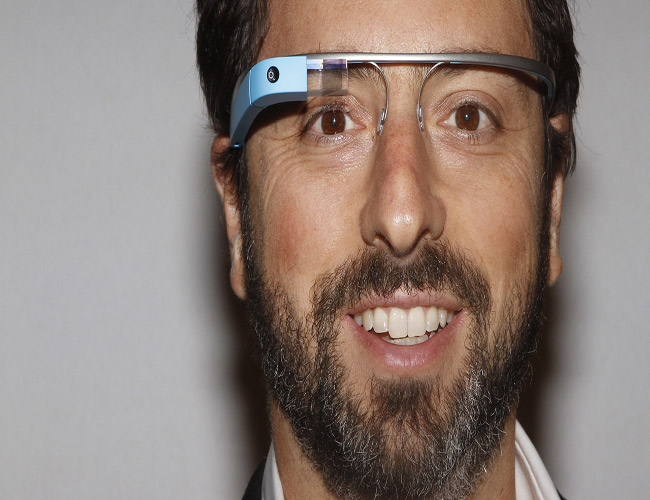 It should come as no surprise but the movie industry has imposed a ban on Google Glass and smart watches. Influential industry organizations, namely the National Association of Theater Owners, and the Motion Picture Association of America (MPAA), have jointly released a statement that does more than encourage theater to prohibit the allowance of eyewear […]