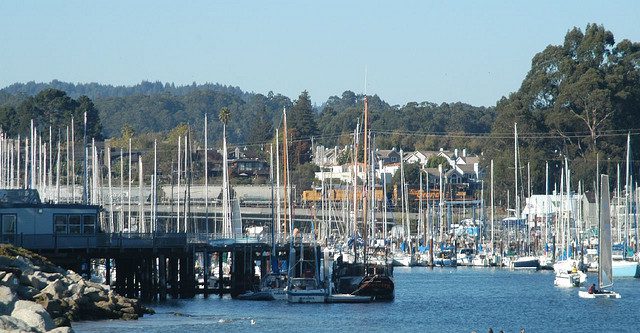 Alix Catherine Tichelman, the California call girl who gave a lethal dose of heroin to a Google executive, will serve six years for his death. Dubbed the “Harbor Hooker,” “Call Girl Killer,” and “Black Widow of Silicon Valley,” Tichelman was accused in the death of Forrest Timothy Hayes, a Google X executive, who was found […]

Google and Its Ongoing Issues With Europe

By Heather Granruth on May 4, 2015   Google, Headlines, Technology 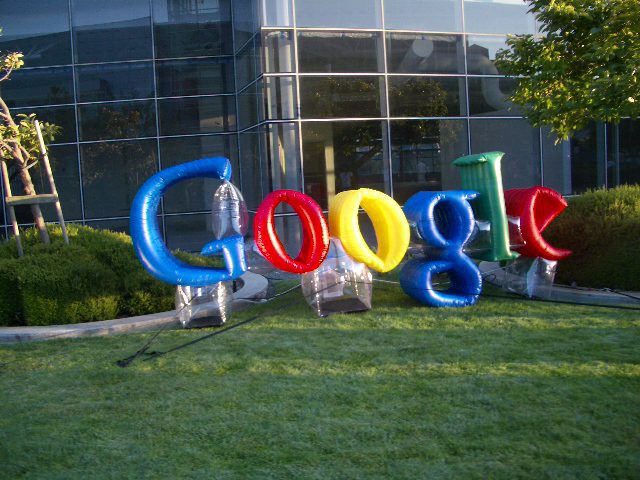 Google and Europe have had issues for a while now. Quartz reports that European regulators have even accused the comapny of cheating customers for their own gain, in the form of adjusting web searches to favor its own services. CBC News even refers to the issues between the two as an all-out feud, with both parties […]