What if Martin Luther King Jr. Had Lived? 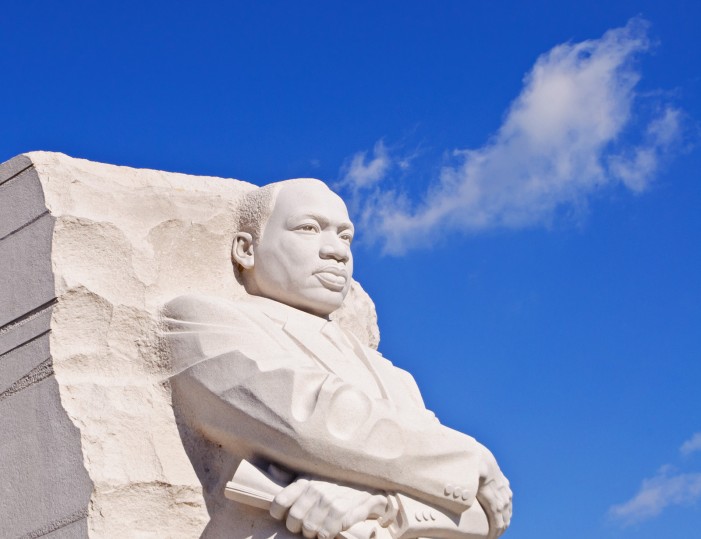 Imagine the world very different from the one we know. A world that benefitted from the full effect and influence of great minds like John F. Kennedy, Abraham Lincoln, and Martin Luther King. Men of principle and honor who were taken from this world long before their time. Though they have each left an indelible […] 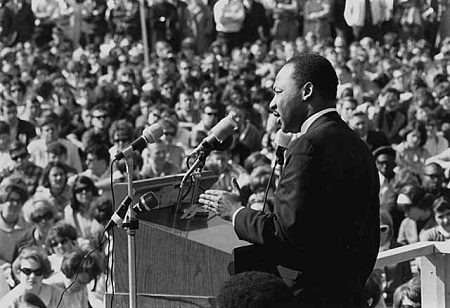 Dr. Martin Luther King would be very disappointed in the state of the world today. As many pause to honor the birthday of one of the greatest civil rights leaders this century has known, it also serves as a reminder of how far the country still has to go. In his 1963, I Have a […]

Stephen King Finally Gets ‘IT’ Director 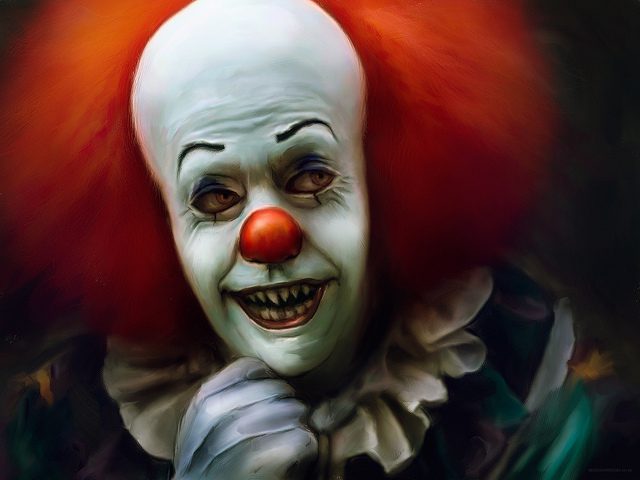 After two years in a spellbound limbo, Stephen King has finally found his director for his fantasy horror reboot  It. Andy Mushietti, the director behind the horror cult film Mamma, is lined up to be the next director to remake the classic 1,000 page novel. Mushietti has been involved as both writer and director of the scary tale, but […]