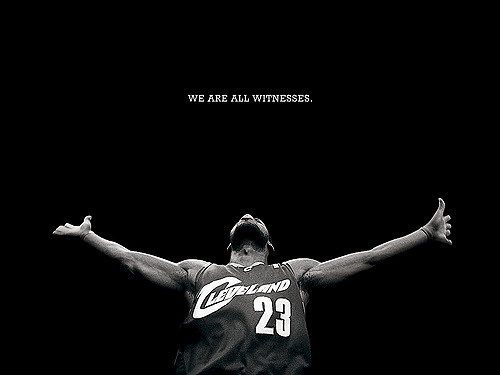 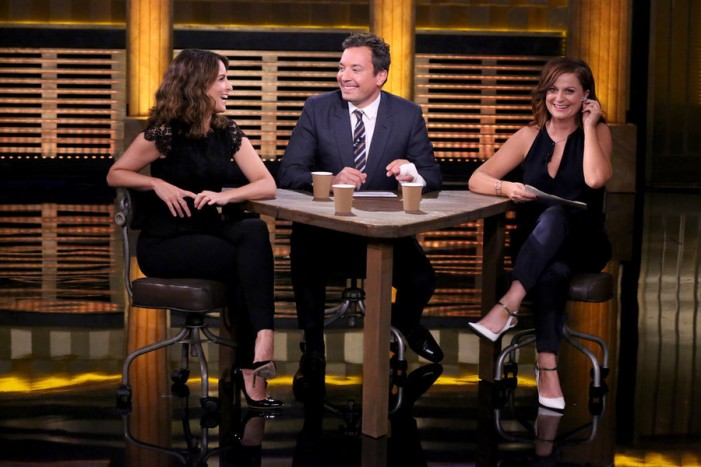 This Tuesday night, Jimmy Fallon had on some very special guests on the Tonight Show, NBA basketball star LeBron James and comediennes and actresses, Tina Fey and Amy Poehler. Also, Fallon played a game of Faceketball with James later in the show. The musical guest of the night was the group, OMI. Fallon began the […]

LeBron James Will Have to Be the Greatest Ever to Win 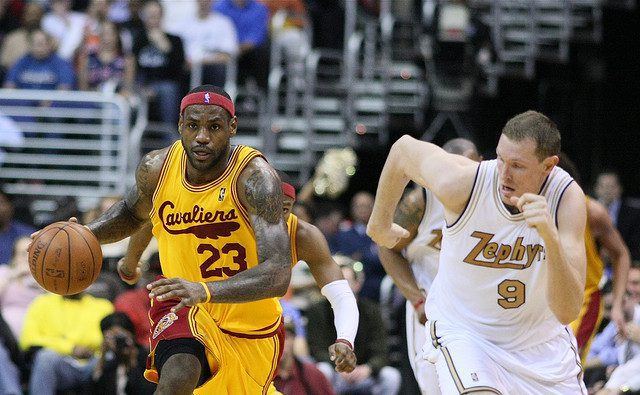 After the Cleveland Cavaliers beat the Atlanta Hawks, and the Golden State Warriors beat the Houston Rockets to put together what could be one of the greatest finals in history, we had to wait a week. The longest wait there has ever been between the conference finals and the NBA Finals. The wait was worth […]