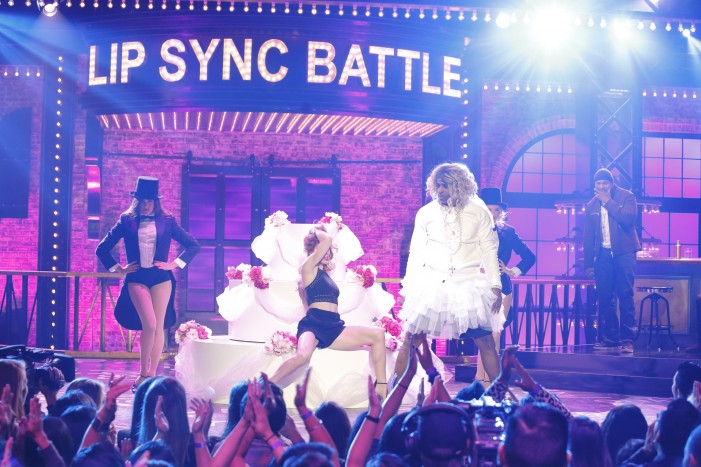 On Lip Sync Battle tonight, Justin Bieber and Deion Sanders broke it down on the Lip Sync Battle dance floor in an epic showdown for the ages. It was a battles of wills and skills, of Old School NFL lip sync tactics and frozen tundra experience vs. New School heartthrob histrionics from the Bad Boy […] 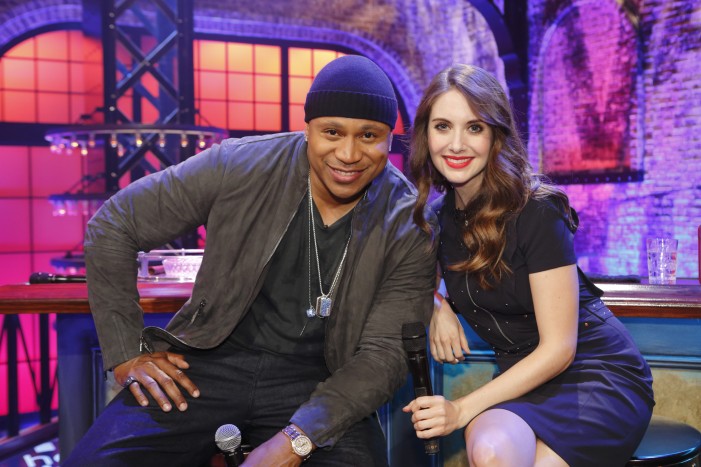 On Thursday, July 9, Spike TV’s hit series Lip Sync Battle returned, continuing the second half of its first season with a showdown pitting actress Alison Brie against actor and comedian, Will Arnett. Alison Brie was one of the stars of both Mad Men and Community, and Will Arnett might be best known for his […]