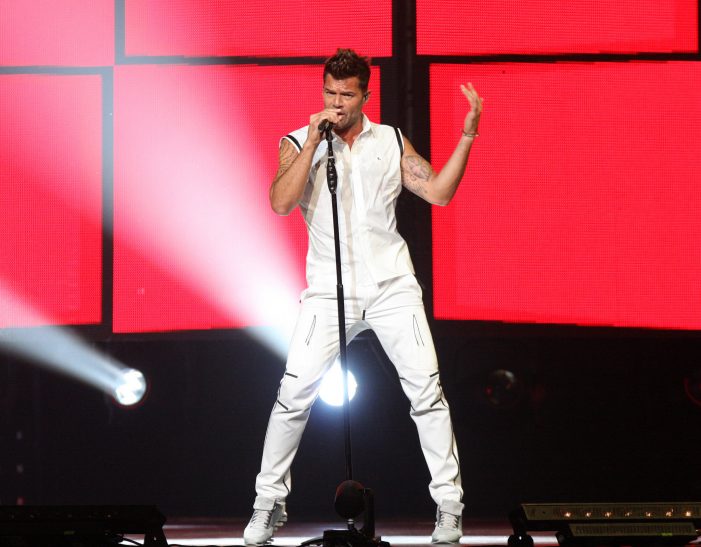 47-year-old Ricky Martin just became a dad for the third time! On the last day of 2018, the “La Vida Loca” singer and his husband  Jwan Yosef announced to the world that they have become parents and have welcomed a new daughter into their family named Lucia Martin-Yosef. 34-year-old Yosef posted that they are happy to […] 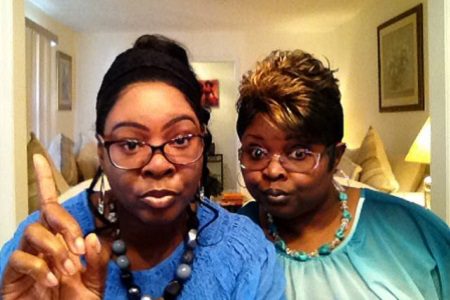 The Stump for Trump ladies known as Diamond and Silk appeared on NewsOne Now to speak up for Republican candidate Donald Trump. True to their style, they were loud and brass but forgot the importance of having the facts solidified before attempting to “educate” an expert like Roland Martin. The women attempted to talk over the […] 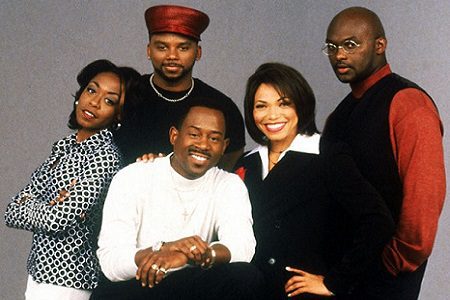