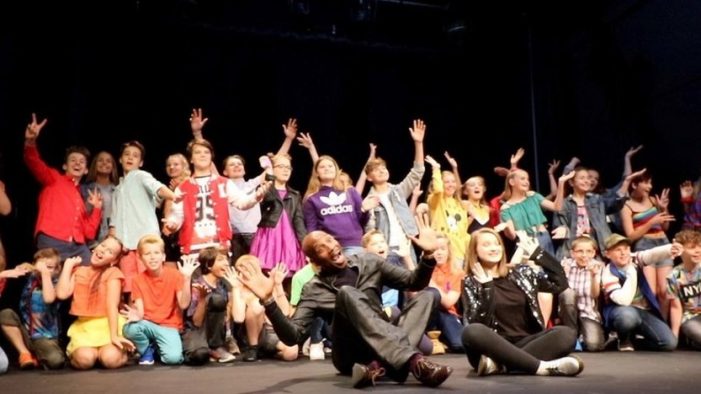 Currently, most 13-year-olds are making the news in England for self-harming, bullying, and other forms of violence, but one 13-year-old, Phoebe Austin, has been making the news and is the most talked about young teen for all the right reasons. Austin has been on the radar in Sudbury since she was 7 years old. That […] 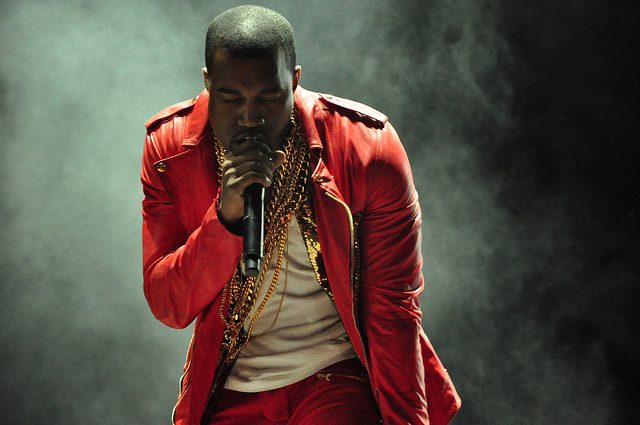 The Who and How of the Recording Studio 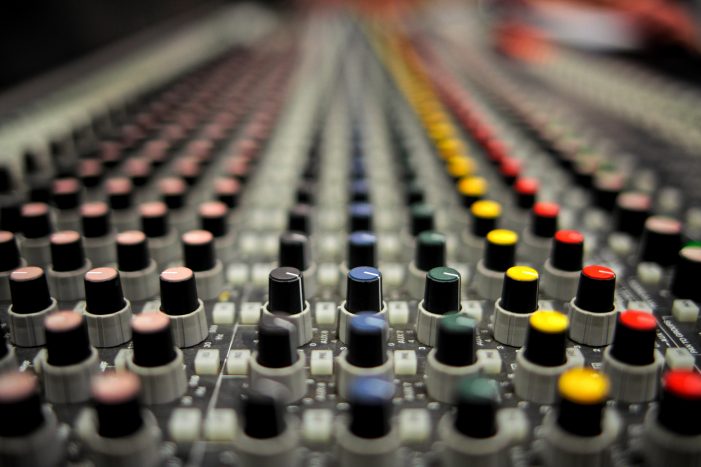 So the band has done it; finally, a group of like-minded individuals has started to write music and playing shows. It is exciting, corralling friends and family in a crowded bar and blasting them with the sonic abilities of the new band. Maybe members of the musical group have started posting flyers and setting up […]