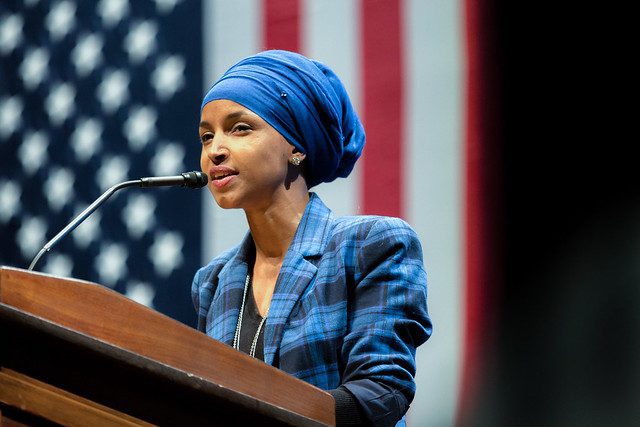 The Associated Press is reporting a man, who is a Trump Supporter, from New York and been charged with making death threats against Minnesota’s Rep. Ilhan Omar of Minnesota. In an announcement on April 5, 2019, federal prosecutors stated Patrick Carlineo Jr. was arrested for calling Rep.Omar’s office in March and threatening her life. Authorities […] 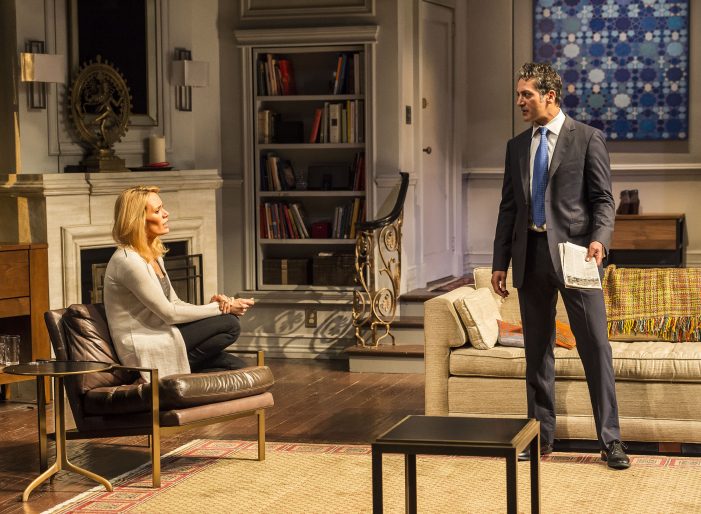 “Disgraced,” the play that opened Sunday, June 19, at the Mark Taper Forum in Los Angeles, is an intelligent, gripping and sensational drama (with lots of funny lines) about Muslim assimilation in America. While the play by Ayad Akhtar debuted in 2012, the subject matter is still highly relevant and interesting given news events in […] 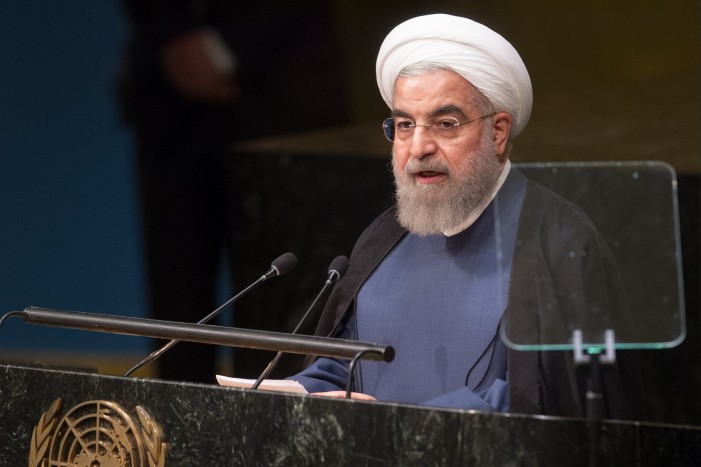