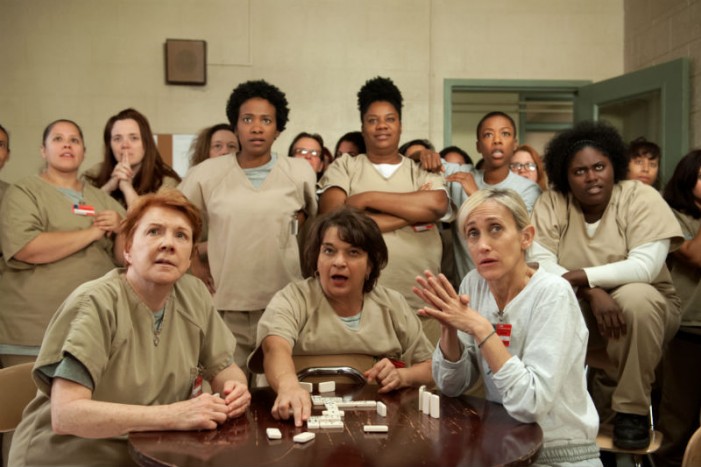 Orange Is the New Black (OITNB) is back and ready to rumble in Season 3. The Netflix mega-hit series has returned for another 13 episodes of penitentiary pranks and hijinks among the Litchfield ladies. While the Season 3 release was originally set for June 12, fans were delighted to learn that the streaming media giant […]

Orange Is the New Black Writer Dating Actress From Show 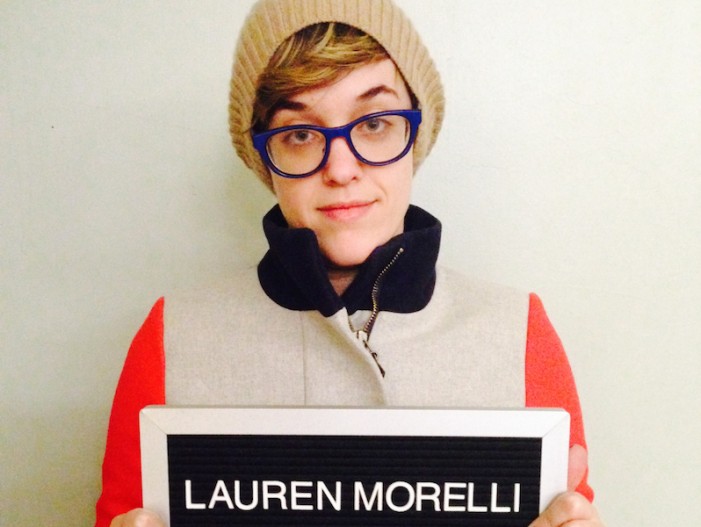 One of the more popular shows on Netflix is the female prison dramedy Orange is the New Black. The basic synopsis for the show is about a woman, Piper Chapman (Taylor Schilling), who finds herself on the wrong side of the law, when she, along with her former girlfriend, Alex Vause (Laura Prepon), are sent […]