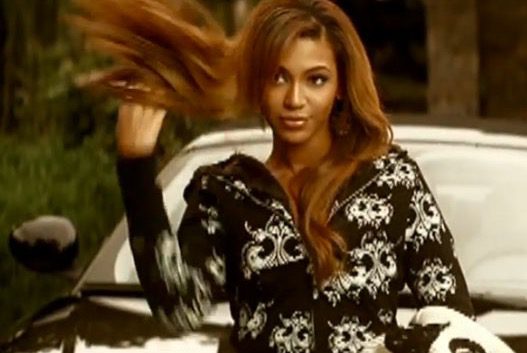 Gwyneth Paltrow has made some harsh remarks that strongly seem to be directed at Beyonce, according to the 34-year-old’s fanbase. The actress left the BeyHive outraged when she told People about her daughter’s love for Taylor Swift, a very talented artist that does not show up to red carpets wearing next to nothing. “[Apple] loves […] 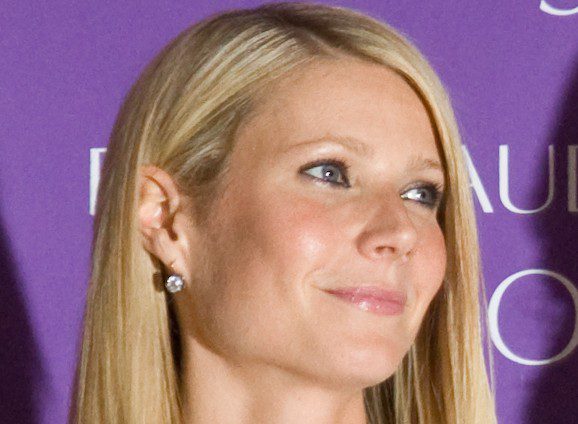 Gwyneth Paltrow is usually annoying in her lack of reality for normal people, particularly the prices of things on her GOOP site. However, she deserves kudos for doing something few people have done – Gwyneth Paltrow got people talking about the difficulty someone who must live on the Supplemental Nutrition Assistance Program(SNAP or, formerly, food stamps) […] 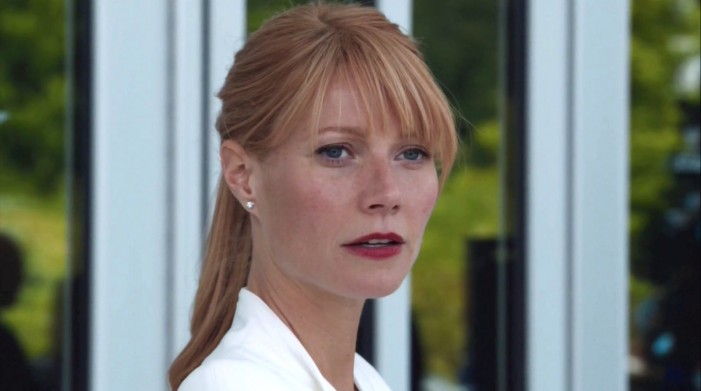 It looks like Gwyneth Paltrow is setting herself up for another ridiculous publicity stunt by challenging herself to stick to food stamps. She wants to show that she can manage to live like those who earn much less than her. It comes just months after she announced that being a Hollywood mom was much harder […]