‘No Man’s Sky’ Game Proves the ‘Sky Is the Limit’ 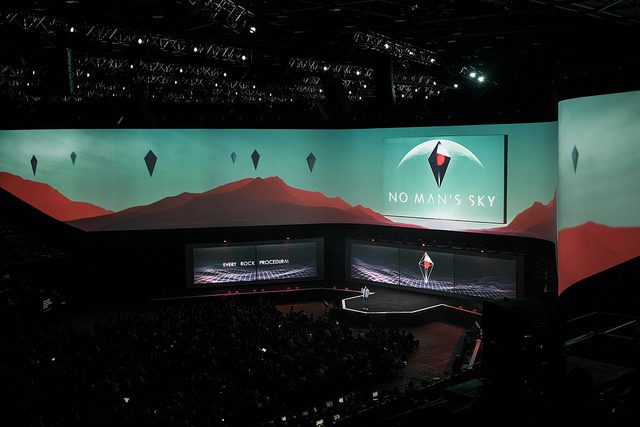 “No Man’s Sky” is a science-fiction game that was originally developed by a design studio based in the U.K. called, Hello Games. It will soon grace the screens of electronic gadgets, when it is officially released in August 2016, as reported by its official website. However, the availability of the game will be confined to only selective […] 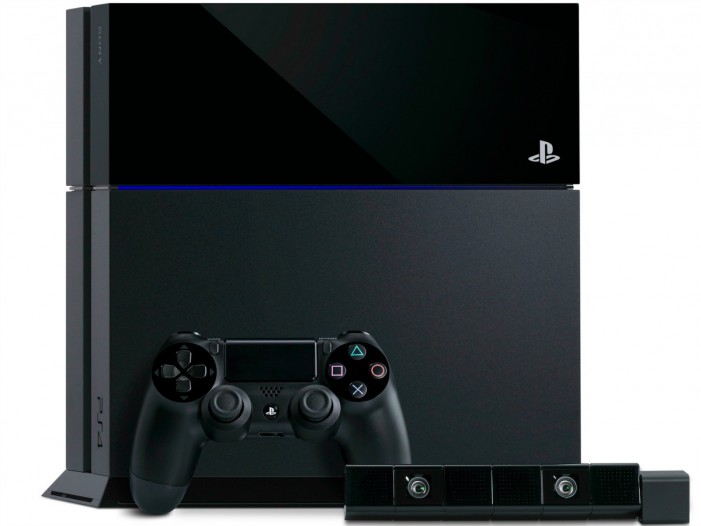 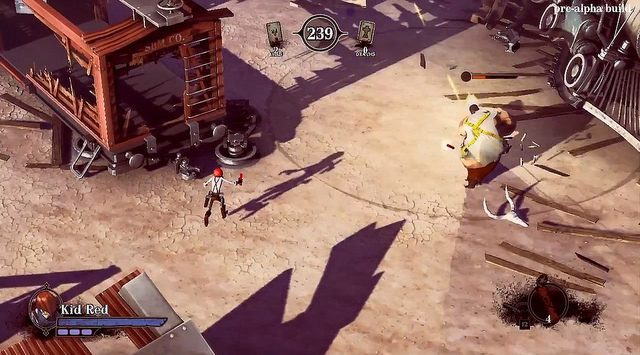 Secret Ponchos is a western themed versus game that was included as one of the free games of the month for PlayStation Plus members on the PlayStation 4. Secret Ponchos launched on December 2 and was published from Switchblade Monkeys. The game focuses primarily on player versus player (PVP) combat. Now that the game has […]